Wenckebachweg-Zuid is currently a typical business park with various users (sound studio of a world-famous DJ, garage owner, parking service, laboratory, etc.) that makes use of its good accessibility due to its location at the intersection of the A10 ring road with the metro and train tracks.

The planning area lies on the municipal boundaries of Ouder-Amstel and Amsterdam, which meant that for a long time it was mentally at the end of the city for both municipalities. Due to the enormous growth that both municipalities have experienced in recent years, which even will be reinforced in the future by nearby developments such as the Bajeskwartier, Werkstad Overamstel and Weespertrekvaart, the Wenckebachweg-Zuid planning area is no longer the end of the city, but it will become a new beginning.

The urban plan seeks to connect with the various future developments, and at the same time create its own character and identity. An important starting point is the fact that the plan area is divided into different owners and that each owner should be able develop at his own pace. In every phase of this urban ‘work in progress’, both the spatial and social quality must be good. In addition, the programmatic mix of functions is a core quality. The emphasis is on housing (50-80%), but the functions associated with a business park must be reflected in the new plan, along with space for offices, social programs and horeca.

Due to the location of the plan area at a crossroads of various urban networks, forms of infrastructure and structural visions, the plan also plays an important connecting role. Water structures that now come to a dead end at the municipal boundaries will be connected and green structures will be extended, connecting parks. The perspective of the car shifts to the perspective of the pedestrian and cyclist, and the city is designed at eye level. 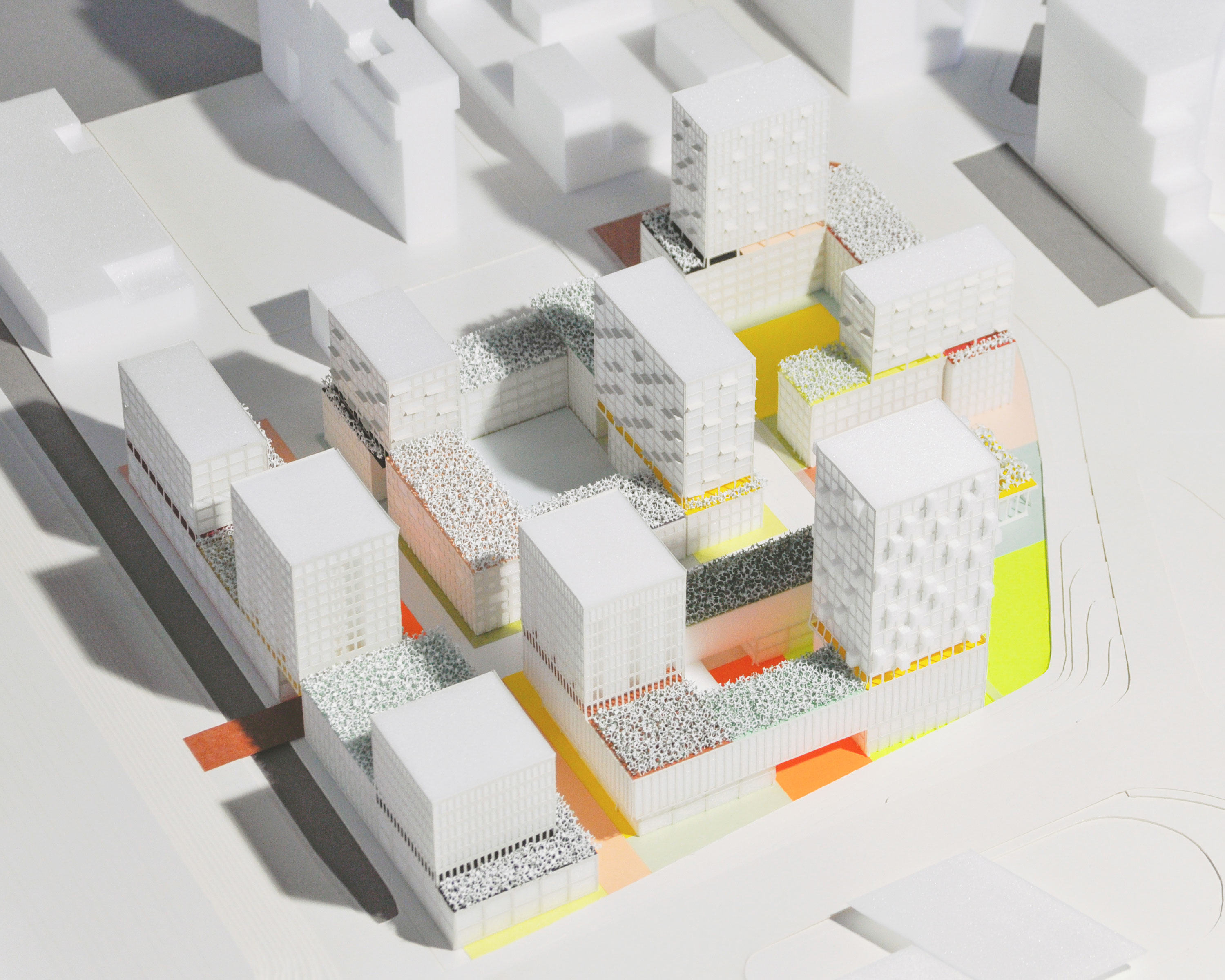 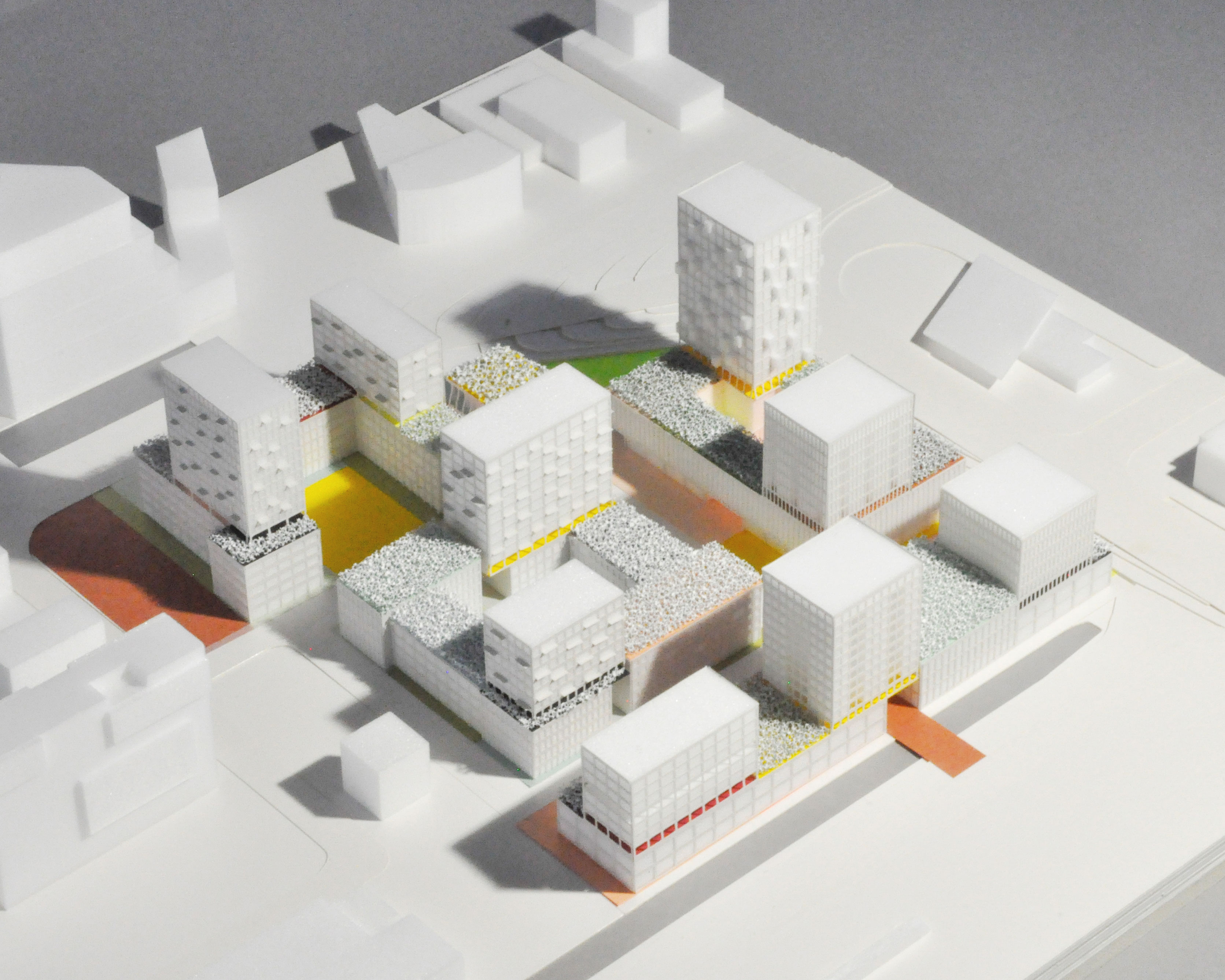 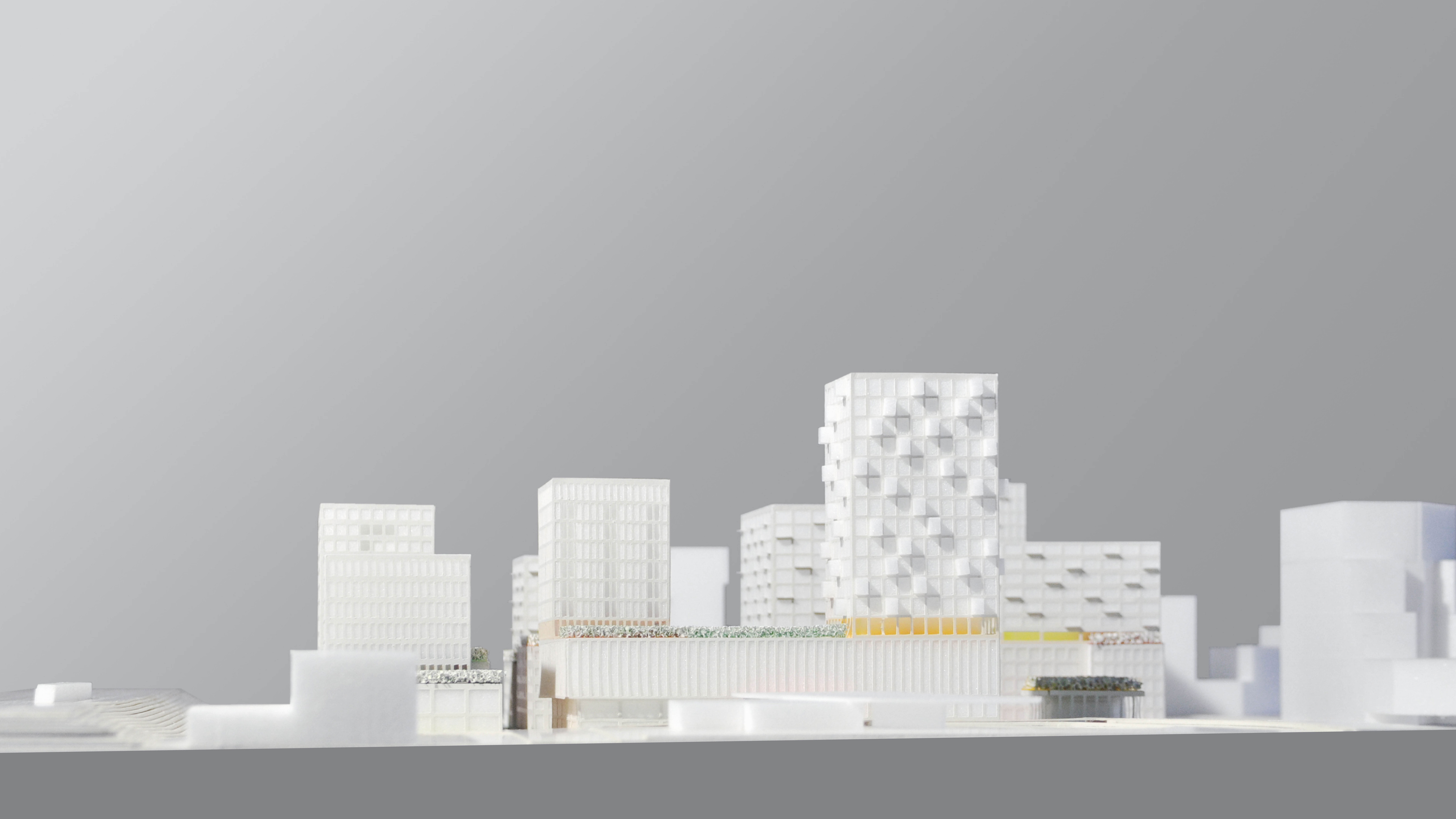 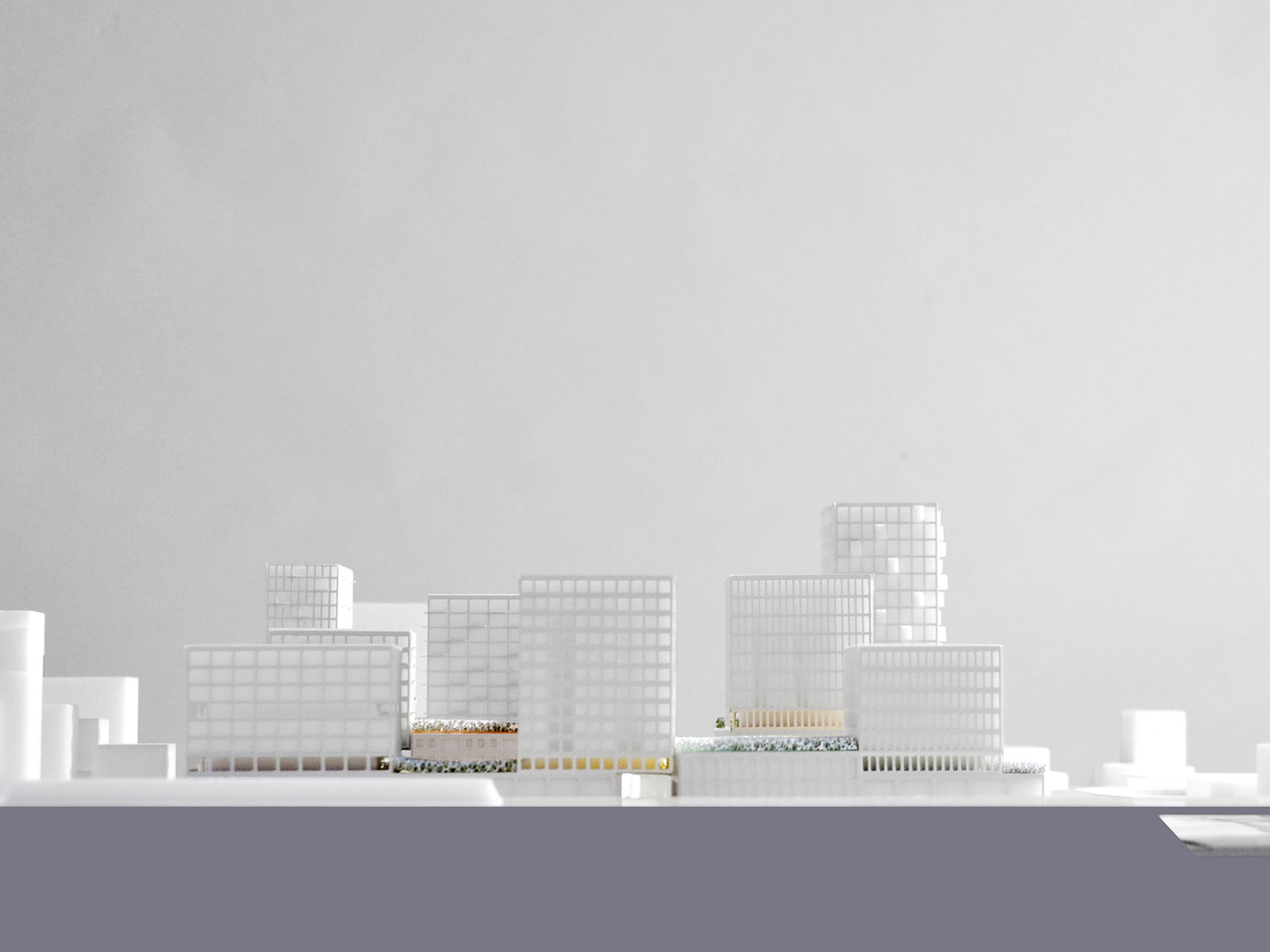 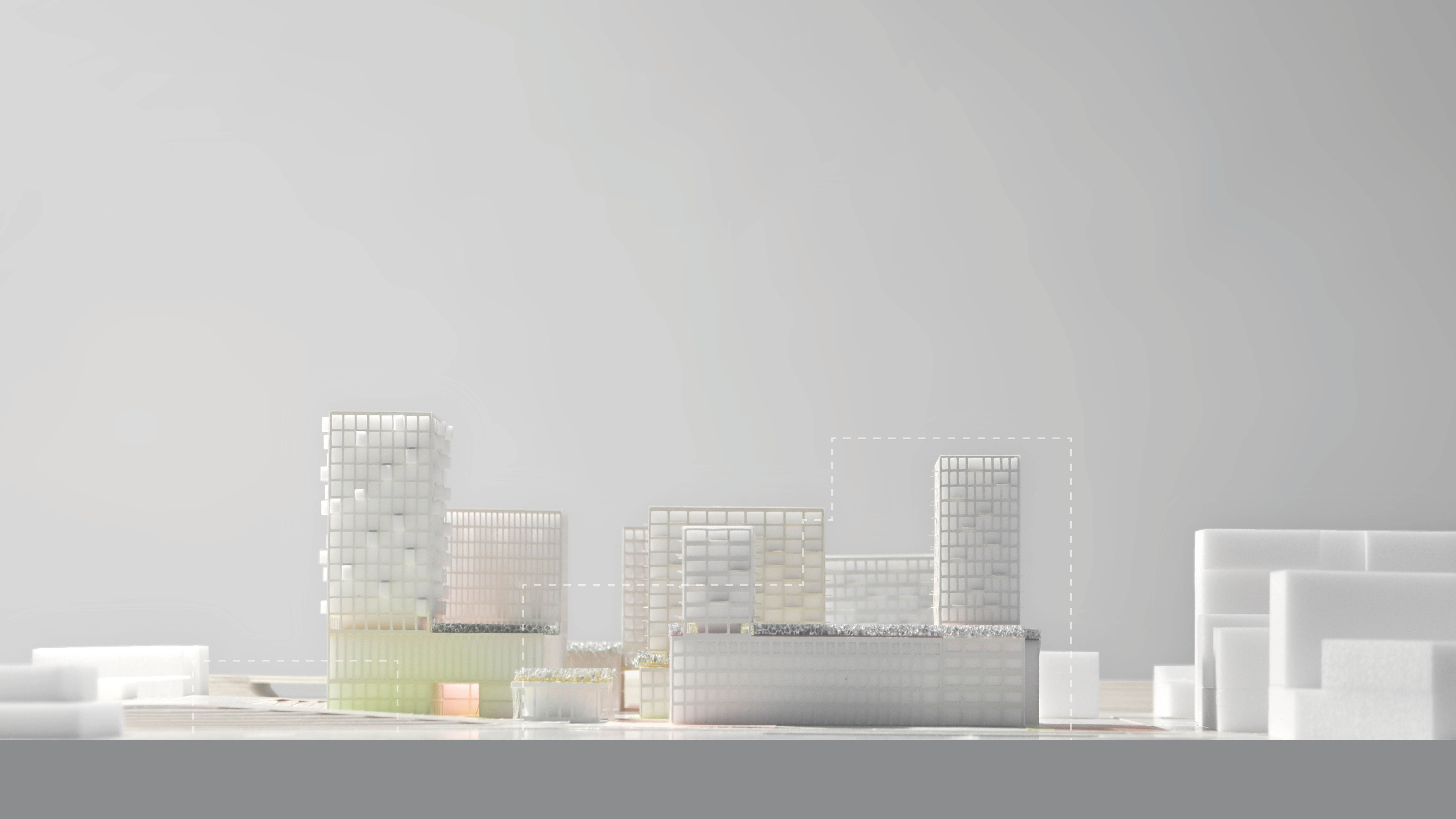 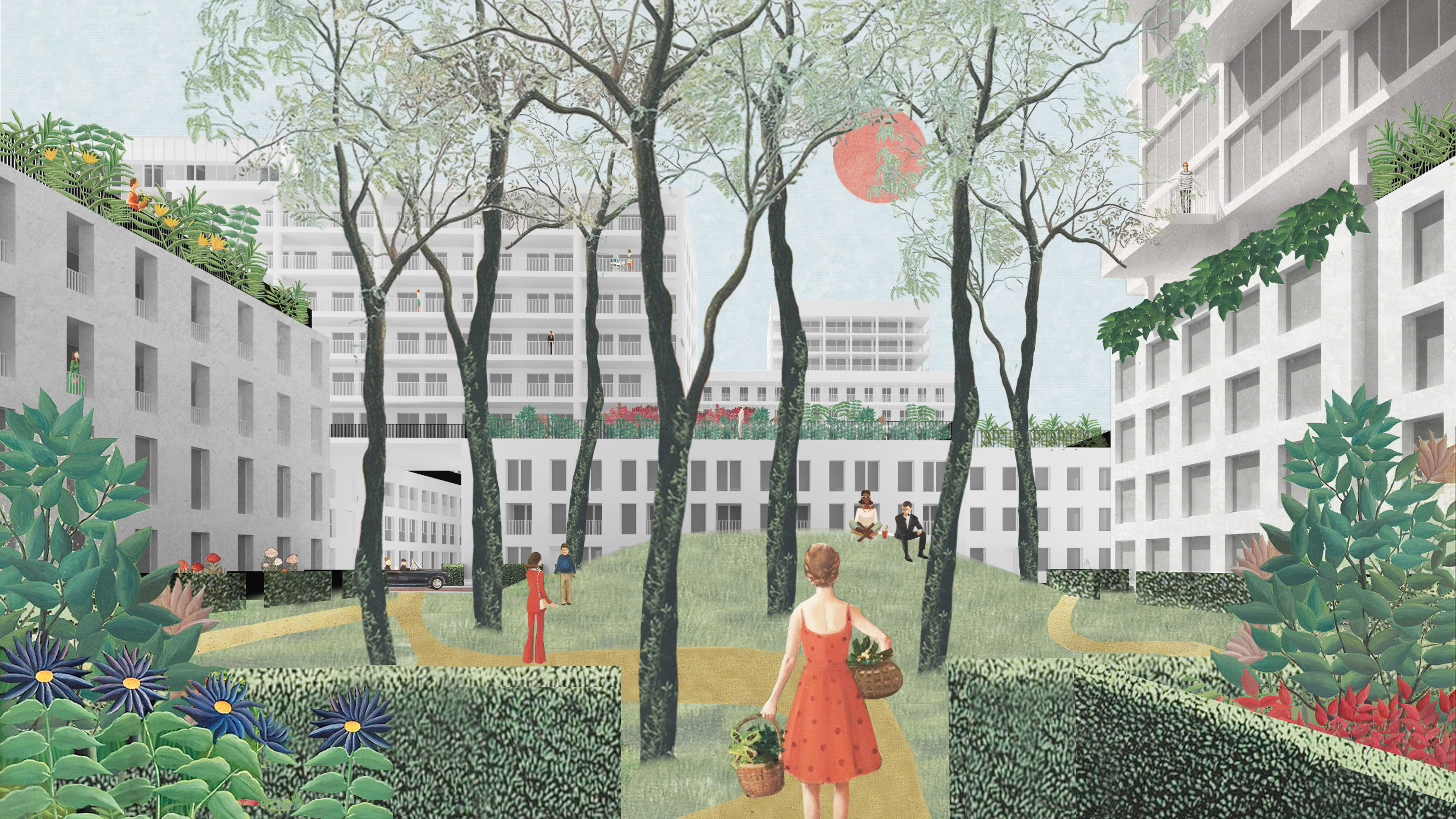 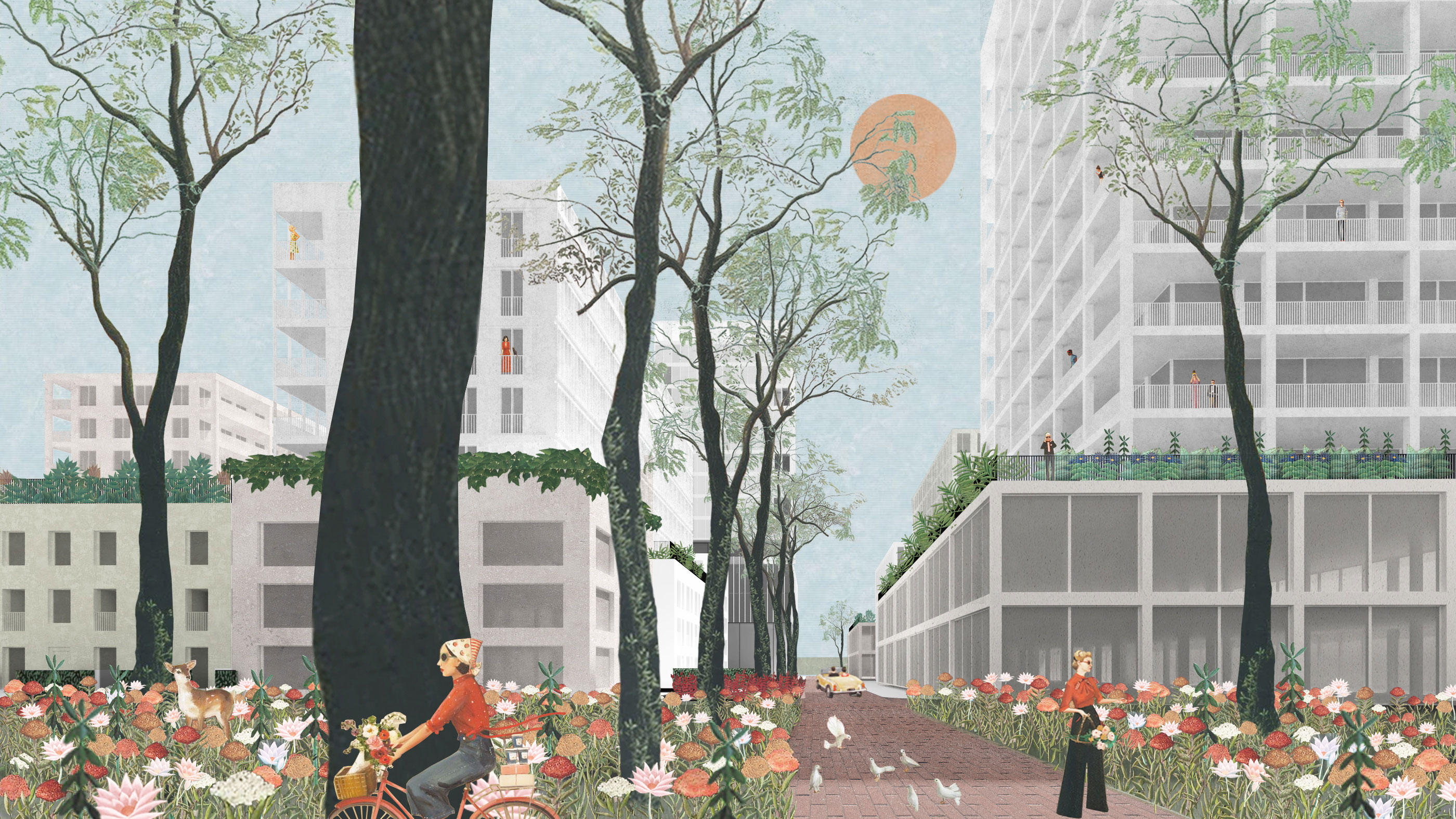