Hartemink Ouburg Hilgendorf Architecten (HOH) is an architectural design firm based in Amsterdam. HOH designs and produces on all scales of the built environment ranging from curtains and furniture to public buildings and master plans in the Netherlands and abroad. To work with what exists, with who are there and with the resources that are available is key in any project, regardless of the scale.

Every design process is seen as a chance to discover the collective creativity and intelligence of all the people involved in order to reveal the unique qualities of each project. Every project is seen as an integration of seemingly conflicting interests, ambitions and requirements into a design that has autonomous spatial qualities and at the same time exceeds the initial question or brief.

HOH is actively involved in academic teaching, research and publication. The academic world is seen as parallel reality to the practice, a testing ground for new ideas, techniques, insights and talent. Practice and theory, reality and dream, are seen as indivisible parts of each other. 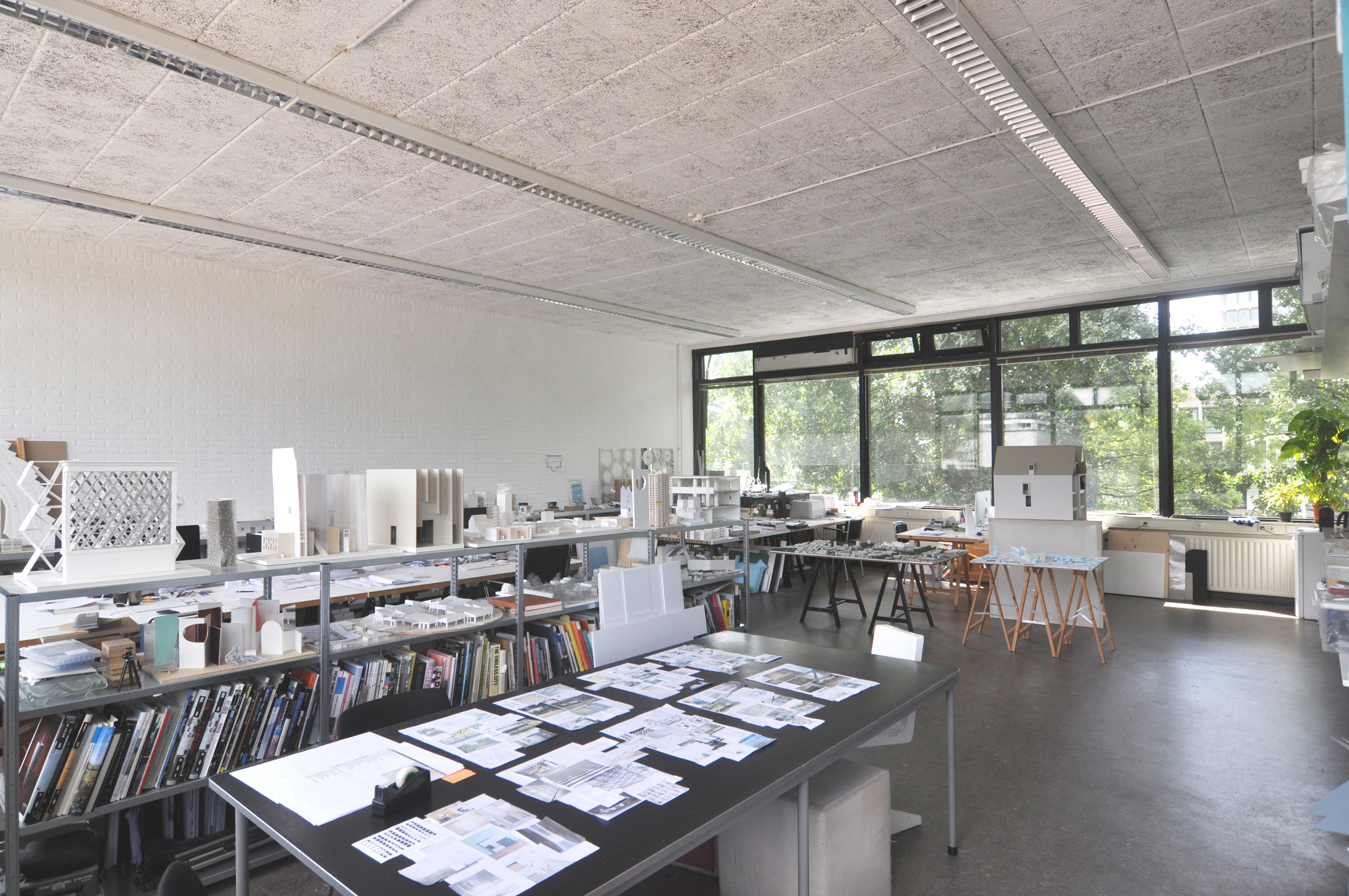 HOH was founded in 2017 combining the projects, ambitions, experience and expertise of the founding partners’ offices and is currently working on an urban development plan of 95.000 m2 for a new neighborhood with a mix of living and working along the ringroad of Amsterdam, the transformation of an old factory building and a new residential building in Amersfoort, the excecution of an urban ensemble and a social housing block in Amsterdam, three wooden housing blocks and tower in the south of Amsterdam and two residential buildings for Jyväkylä (Finland) as a result of their winning Europan proposal .

FREYKE HARTEMINK (1975, NL) is a Dutch architect and textile designer. She studied architecture at the Eidgenössische Technische Hochschule in Zurich, Switzerland, and graduated from the Delft University of Technology in 2001. From 2001 to 2003 she was an independent researcher in Japan, at the University of Tokyo, and later worked as an architect at the office of Kengo Kuma & Associates, also in Tokyo.

Since returning to the Netherlands in 2004, she has been an architect within the office of Wiel Arets Architects, and established FreyH Studio in 2011; both are located in Amsterdam.

The contrasts and resemblances experienced while living in Japanese and Swiss cultures prompted her pursuance of mastering the ways in which design inhabits all scales. The two cultures are unified in their extremes of dealing with beauty and order.

Highlights of her oeuvre are the E’ Tower housing in Eindhoven, and the Ijhal project within Amsterdam’s Centraal Station; both are located in the Netherlands.

JARRIK OUBURG (1975, NL) studied architecture at the Delft University of Technology, the Netherlands, and the Eidgenössische Technische Hochschule Zürich, Switzerland. His graduation project was rewarded the Archiprix International, the international award for the best graduation project in architecture, urban design and landscape architecture.
He was a researcher at the Tokyo Institute of Technology and worked with Architecten Cie in Amsterdam, E2A in Zürich, Toyo Ito in Tokyo and Xaveer de Geyter Architecten in Brussels prior to starting his own practice OJO – Office Jarrik Ouburg in 2008.
He was visiting professor at the TU Delft and the Design Academy in Eindhoven. From 2012 until 2016 he headed the architecture department at the Academy of Architecture in Amsterdam where he is currently teaching and working on a research and publication called ‘Tabula Scripta’. Jarrik Ouburg regularly gives lectures and workshops at various Universities and Institutes. 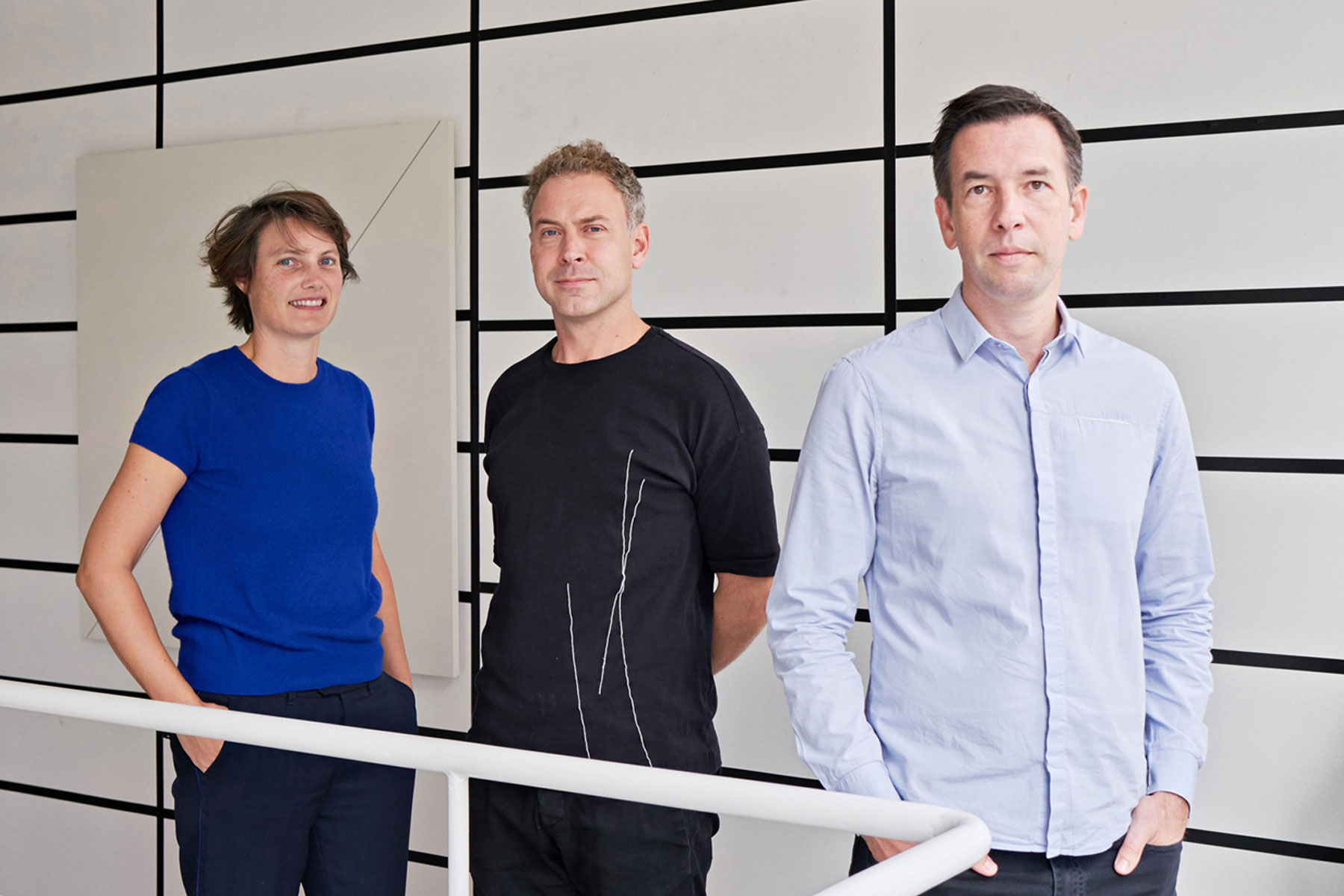 CARSTEN HILGENDORF (1972, D) studied architecture at the Technical University of Brandenburg in Cottbus. After having worked in Sydney for Frank Stanisic Architects he moved in 2003 to The Netherlands and started working with Wiel Arets. There he was responsible for various competitions and some of the executed projects of the firm, from the scale of a gallery reconstruction in Amsterdam to large scale mixed use projects such as the B-tower in Rotterdam, a new headquarter building for Schwäbisch Media in Ravensburg and an office development for OFB in Munich close to the Hirschgarten area. During his period at Team V Architecture he was responsible for the technical design and coordination of all consultants of the Congresshotel Overhoeks in Amsterdam North – one of the largest hotel projects in The Netherlands and currently under construction. He has extensive knowledge in all design and construction phases including project and process management as well as cost management of complex large projects.