Studio Verwey refers to the Haarlem artist Kees Verwey (1900-1995), who made his name as a painter, watercolorist and draughtsman. His studio in Haarlem was an important source of inspiration for him. His monumental studio pieces are a high point in his oeuvre. Photographs of Verwey in his studio, seated behind his painter’s easel, show the archetypical artist.
The exhibition Studio Verwey researches the studio’s role for contemporary artists. Verwey worked and lived mostly within the four walls of his studio, but what is the relationship that young artists have with their working space? Five artists who at one time or another received a Fellowship from the Kees Verwey Foundation and were offered a studio at the Rijksakademie in Amsterdam show their recent work: Ištvan Išt Huzjan, Tomoko Kawachi, Tala Madani, Derk Thijs and Sarah Verbeek.
The exhibition is composed of six rooms, creating six different conditions in which the works of art are being displayed. The conditions show a gradient from an open space to a completely closed space, a ‘white cube’, with several stages of translucency in between. The six conditions refer to the different stages in the lifespan of an artwork: from the creation in the studio, the exhibition in a museum, to finally the storage in a depot. The exhibition questions whether a museum can in fact be a studio or whether it is actually a depot. 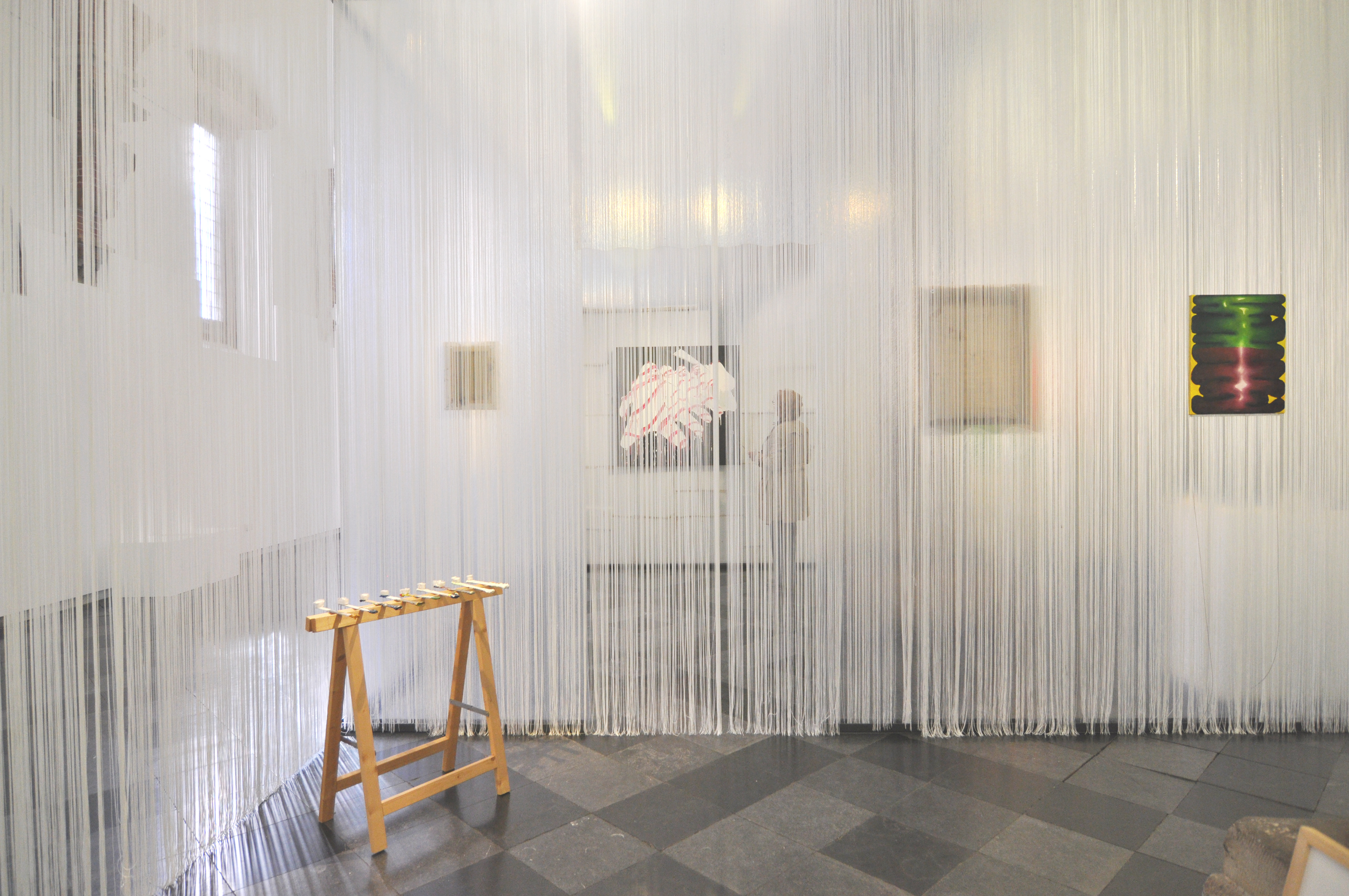 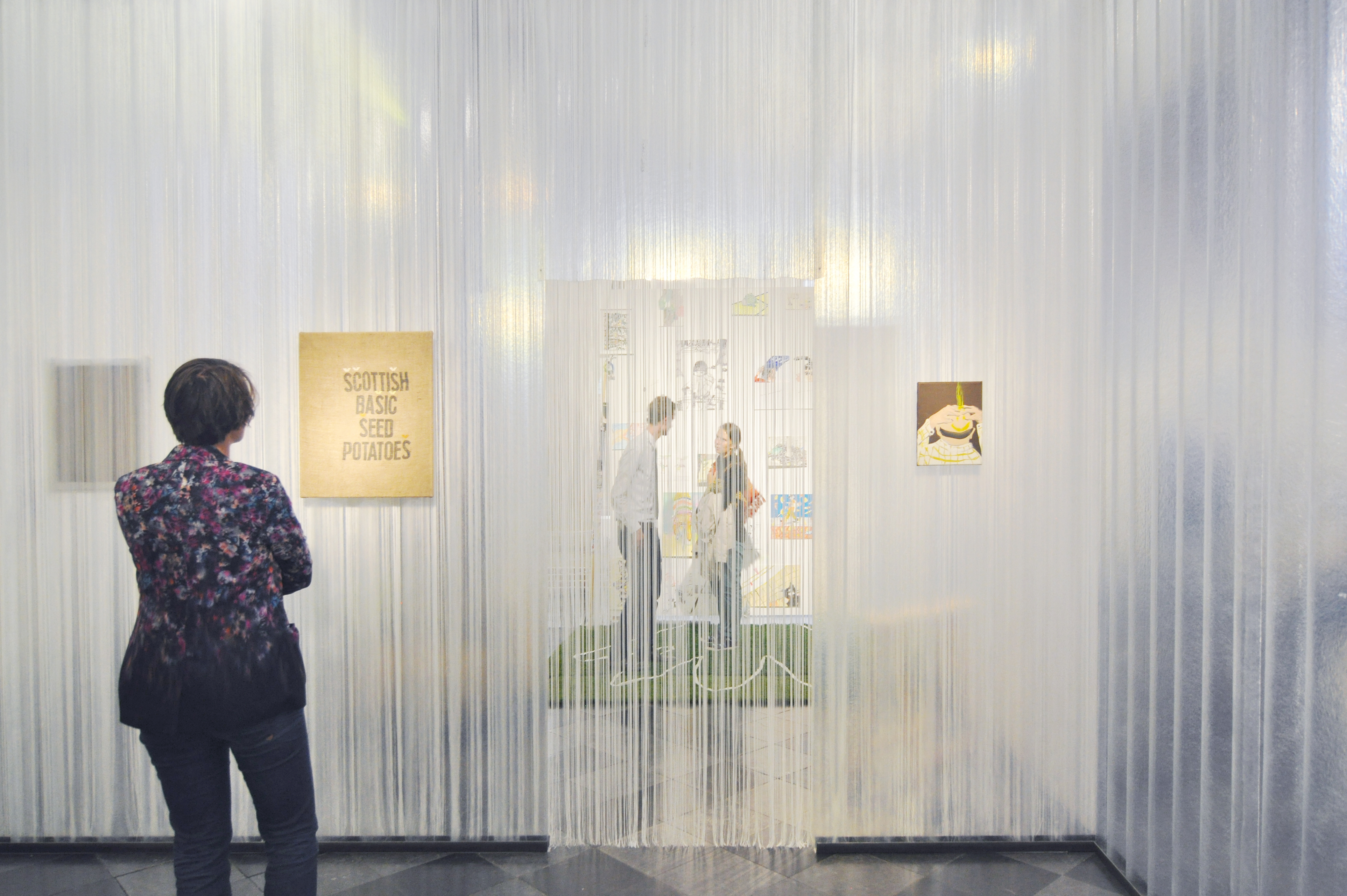 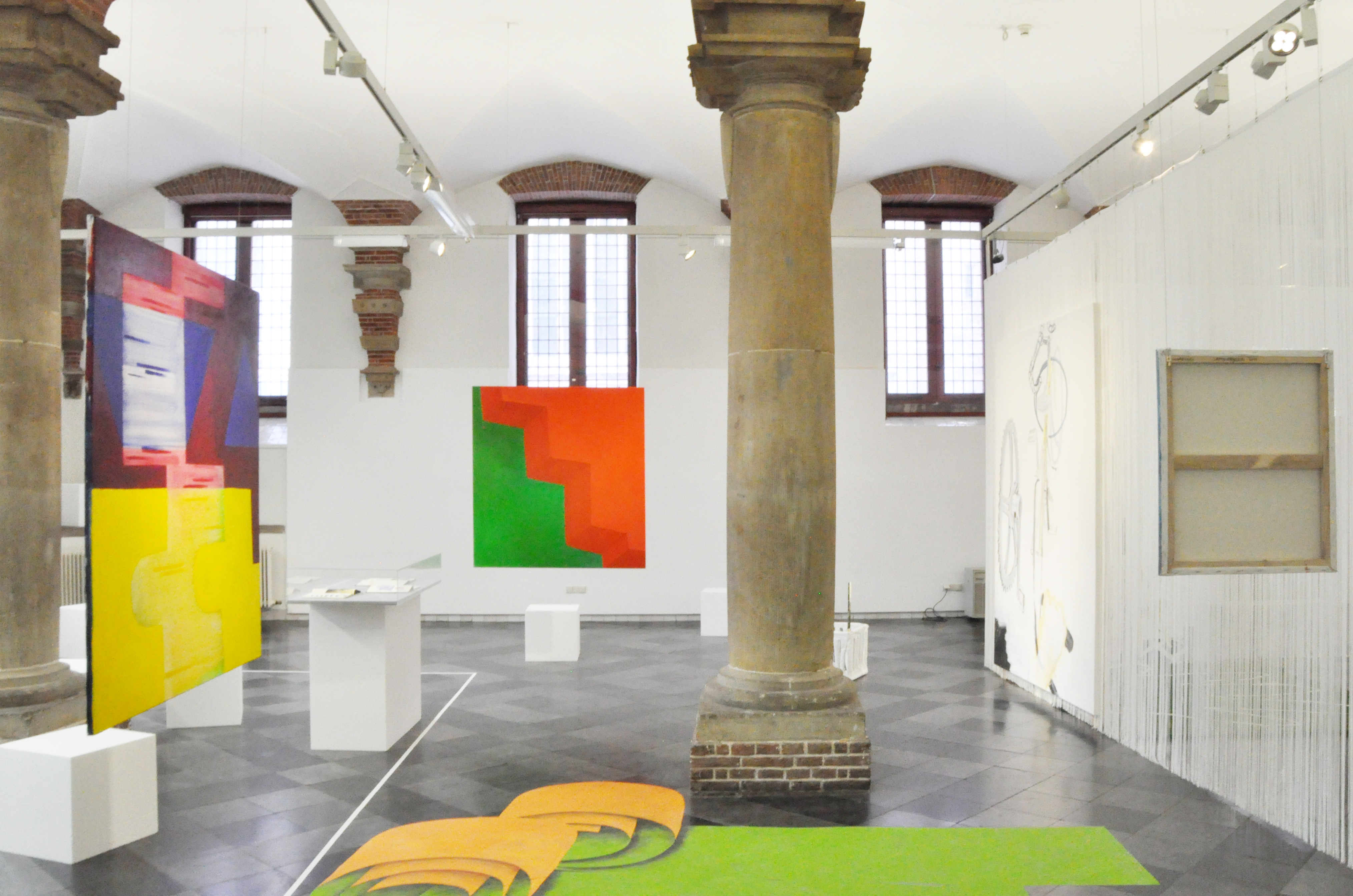