The Institute for Advanced Study (IAS) of the University of Amsterdam is a centre for interdisciplinary research and brings together young international scientists to generate ideas, broaden knowledge and develop new research methodologies. Biologists, sociologists and economists work together on topics such as climate change, immigration and financial crises. In addition, Nobel Prize laureates are invited to discuss urgent interdisciplinary issues.

IAS moves into two canal houses on the Oude Turfmarkt, no. 145 and no. 147, in the very heart of the Amsterdam city centre. The two buildings were designed by the famous 17th century architect Philips Vingboons in 1642 and built as identical twin houses. The twins were separated at birth however. Different use and different owners left their tracks in the buildings. The facade of no. 147 was even completely replaced in 1882. No wall, floor or ceiling finishing was identical anymore when HOH Architecten started to work on the project. One could say the buildings had been reduced to a collection of rooms of which there are always two with the same proportions, one in no. 145 and one in no. 147.

By converting the two buildings into the new home of IAS the twins are physically and programmatically reunited after three and a half centuries. The rich history of the buildings formed an inspiration for the architectonical transformation. The mirroring of the buildings, the continuous building and rebuilding, layer upon layer, generation by generation, is part of the DNA of the premises. This gave HOH a handbook to sometimes reconstruct parts of the rooms but also radically intervene wherever the new function asked for it.

Another source of inspiration was the new user. Reflecting, redefining and discovering, characteristics that IAS expects from its scientists are also introduced as spatial principles in the design. An architectural play between physical and visual, old and new, reality and perception must ensure that both users and visitors need to redefine their way of interacting, working and collaborating.

HOH has worked with the qualities they found per individual room and what came to them during the construction process. As a result, IAS has not acquired one dominant house style, but has become a mix of different styles, each room being unique and attuned to the new function and with its own materiality and atmosphere. Precisely through the cross-fertilization between different styles, users and spheres, IAS has acquired its own identity and unity was found in diversity. 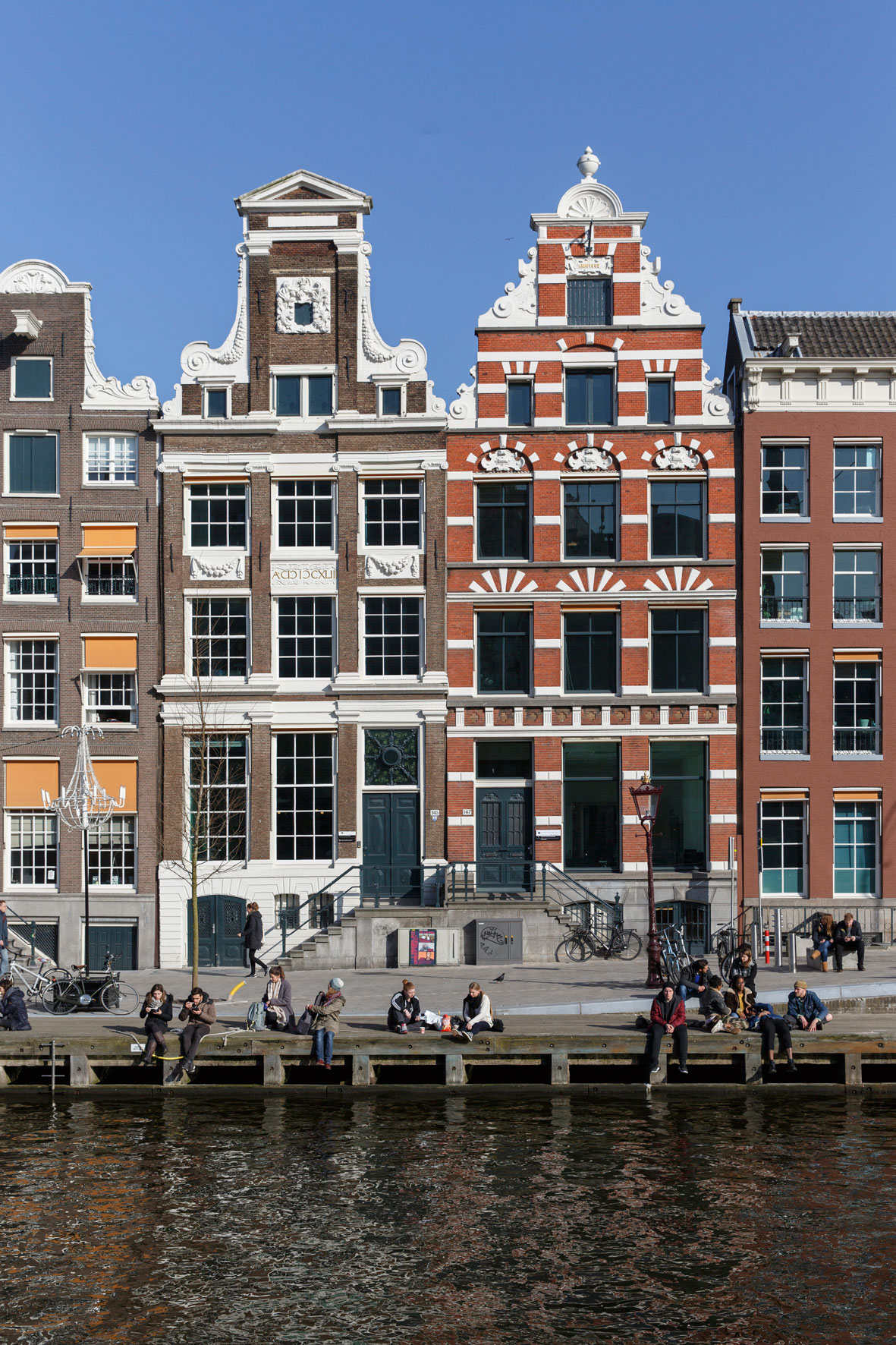 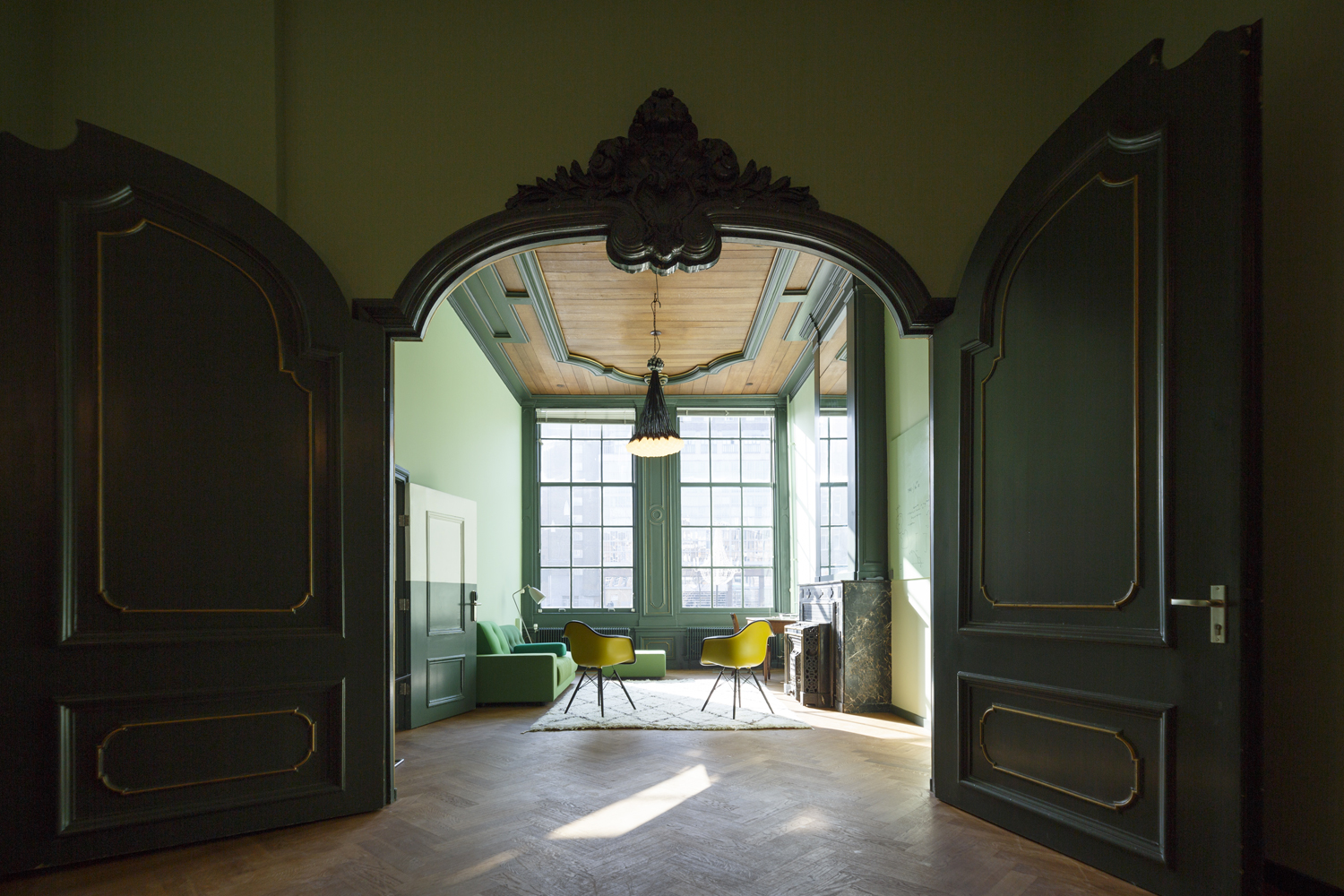 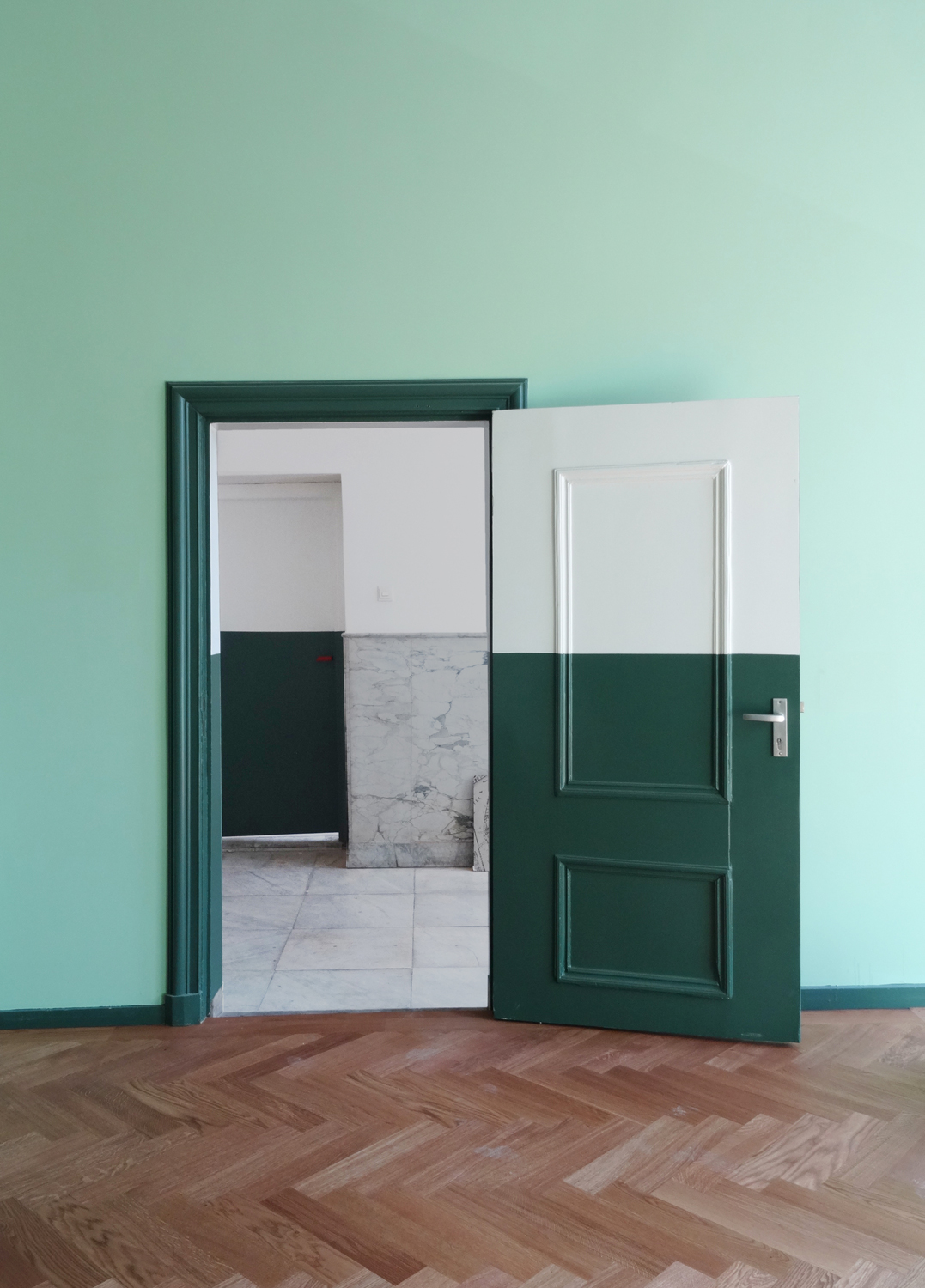 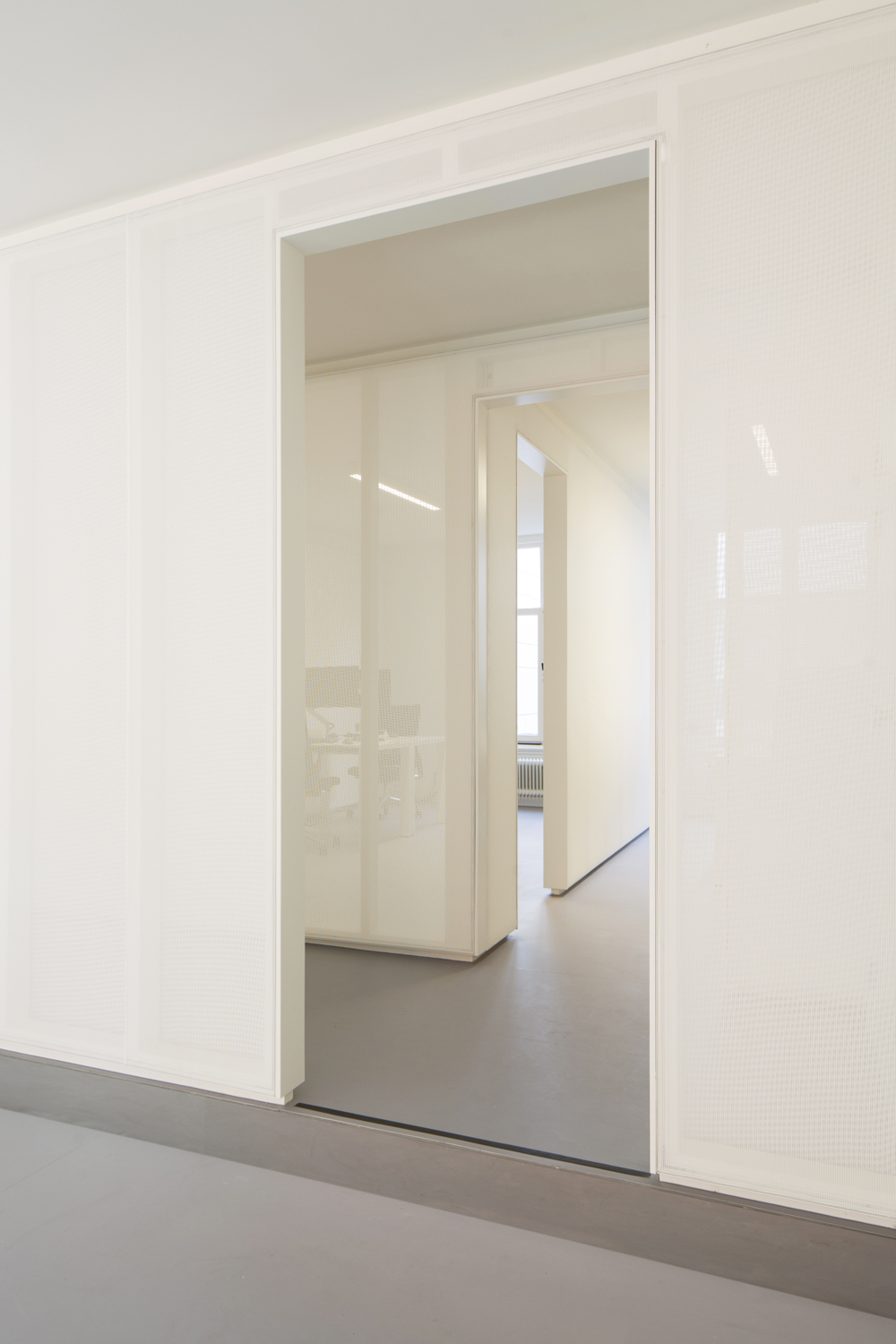 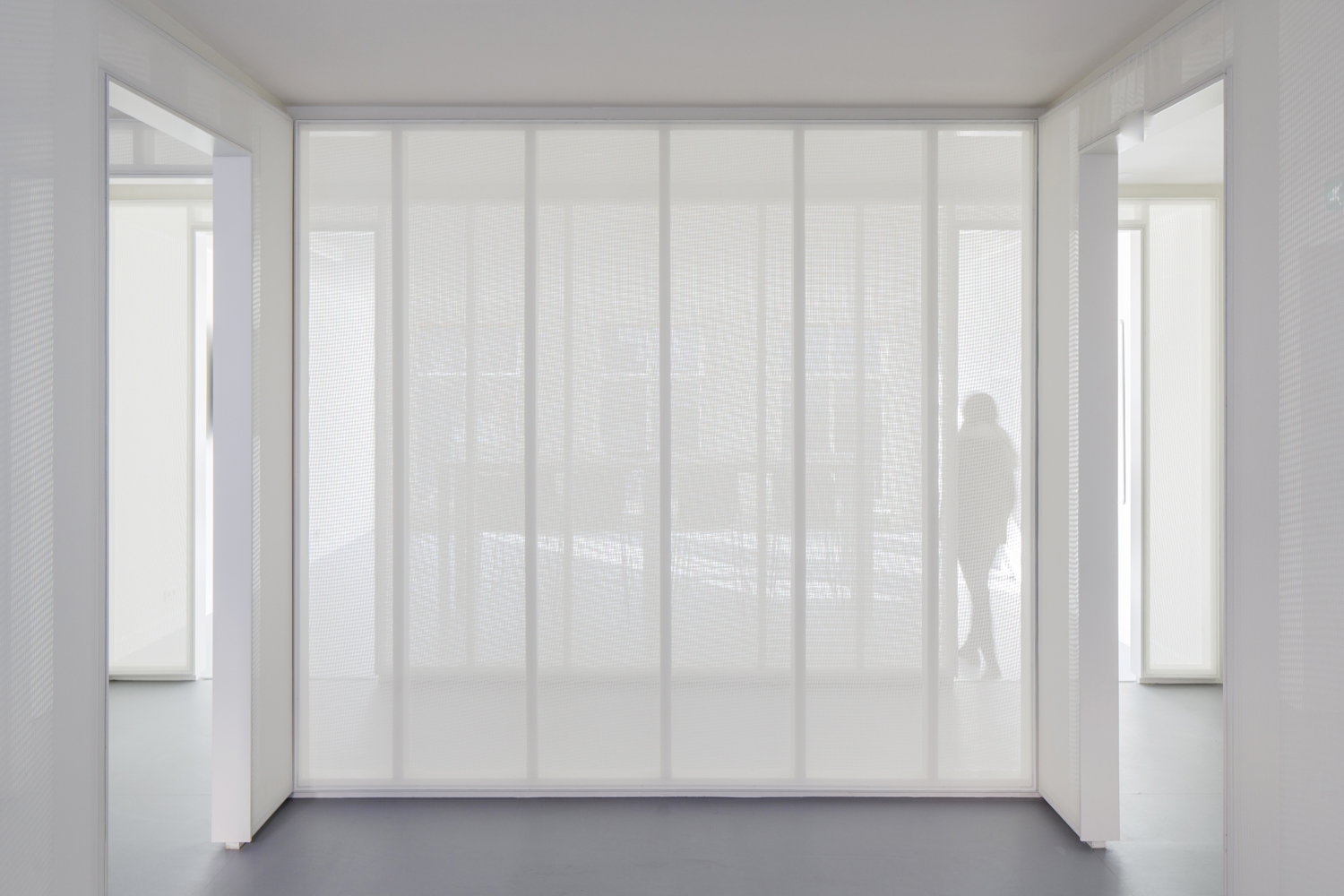 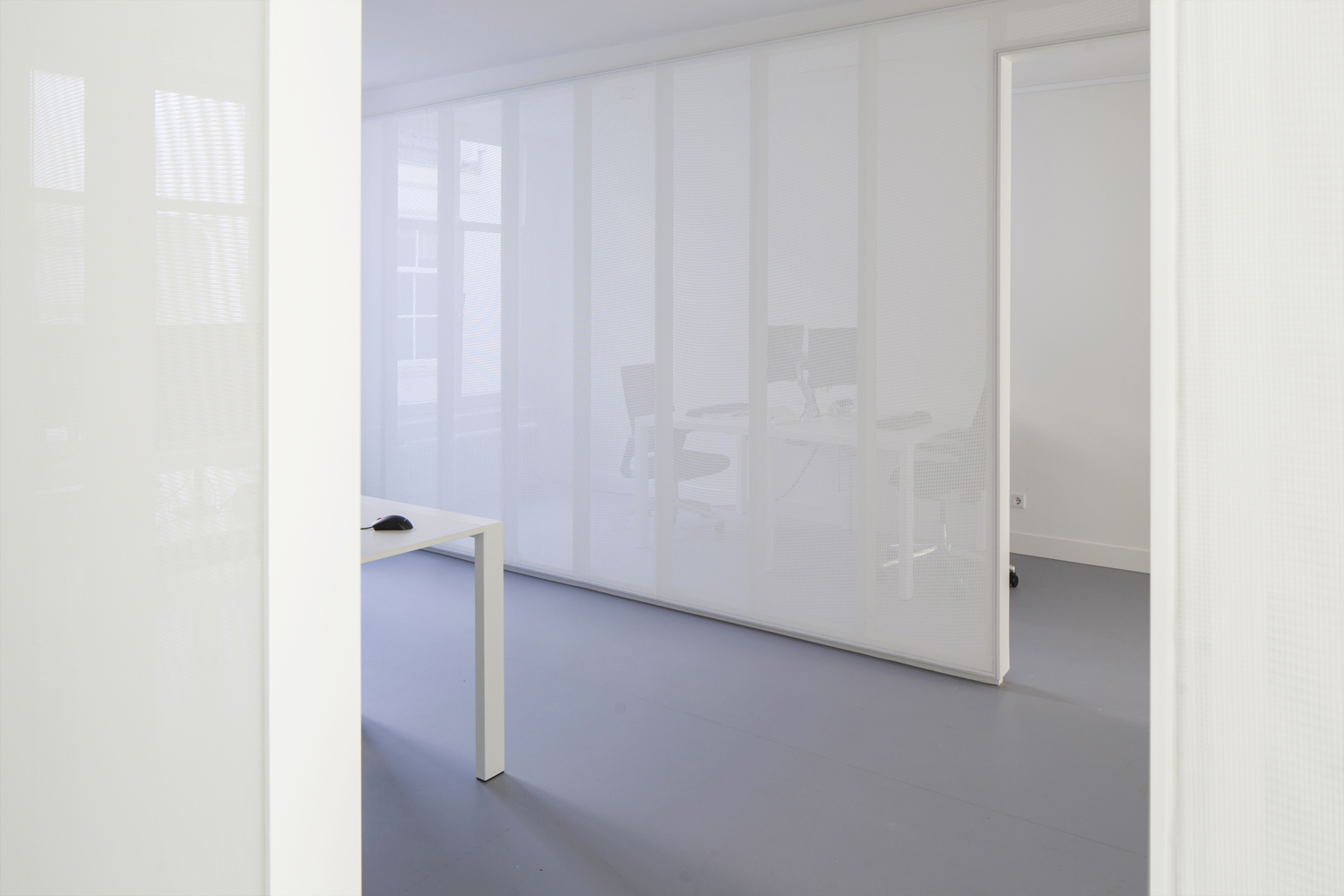 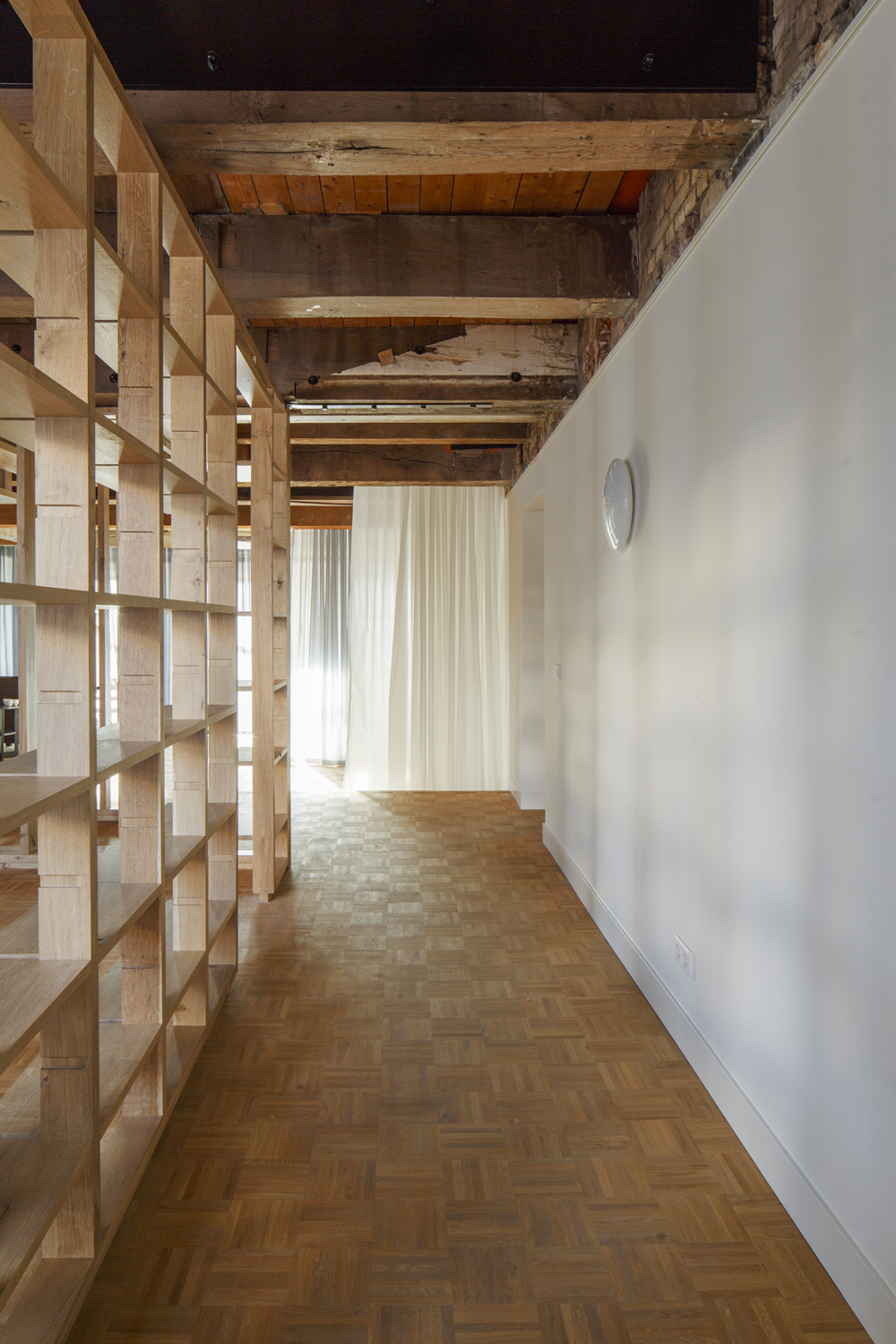 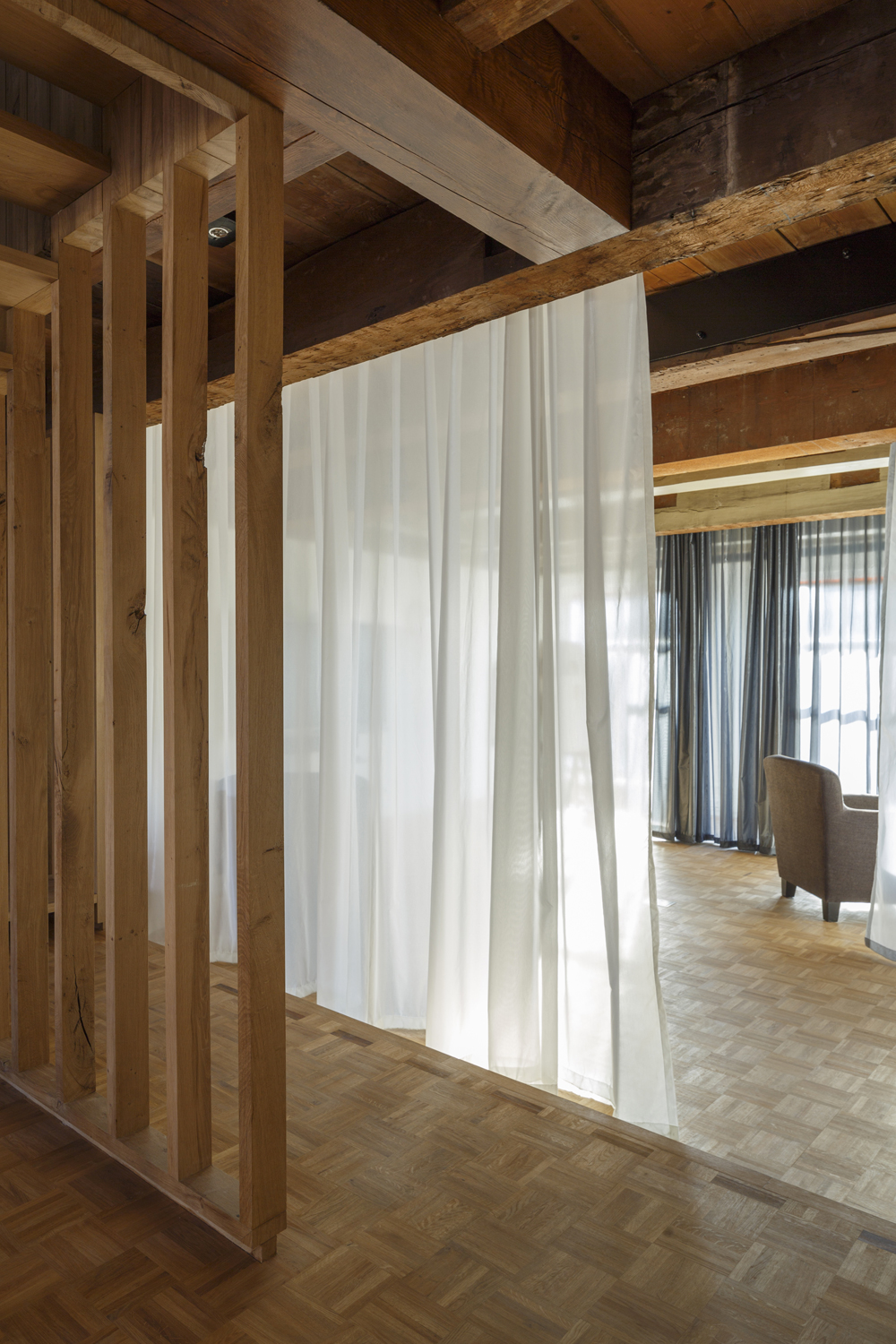 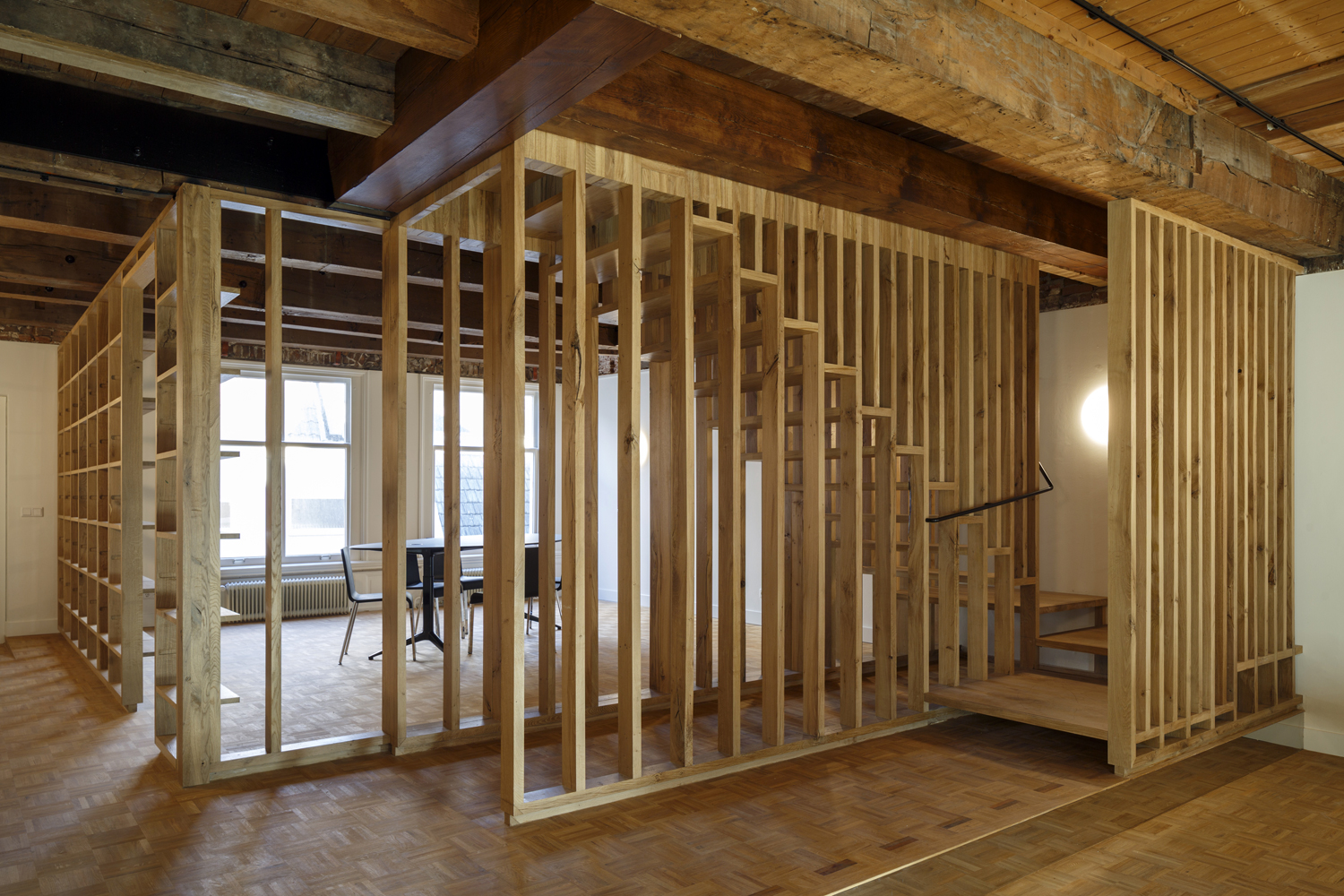 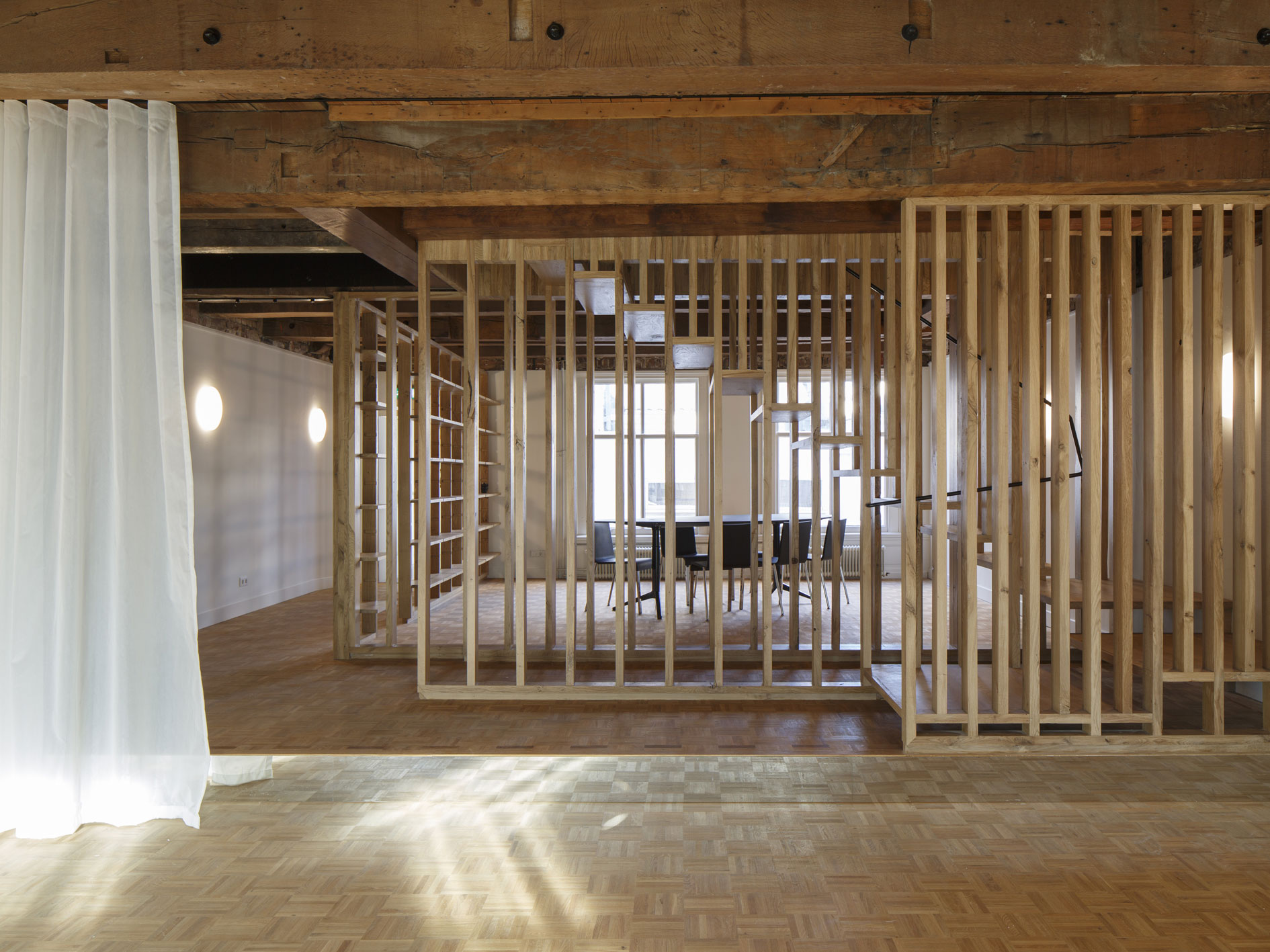 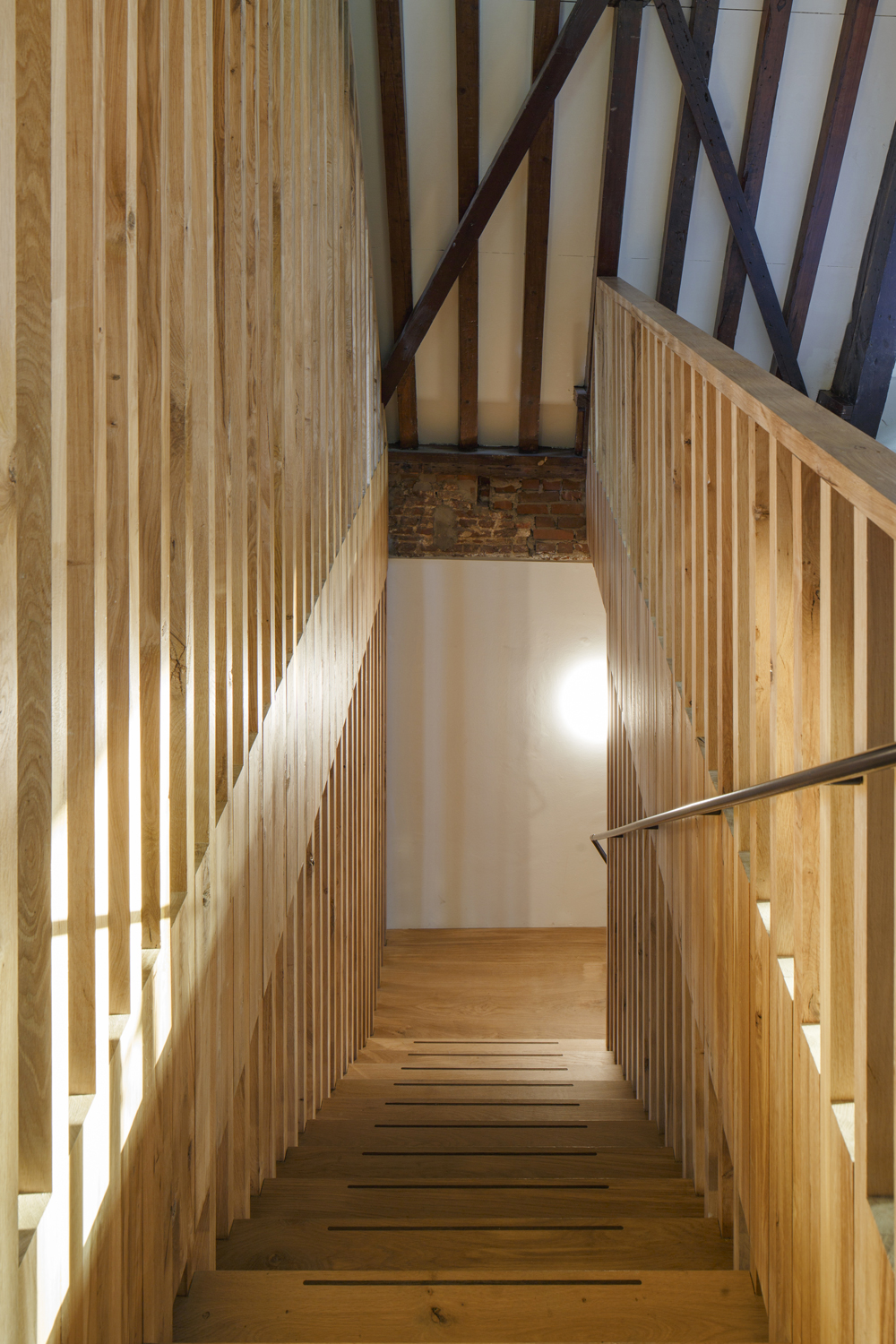 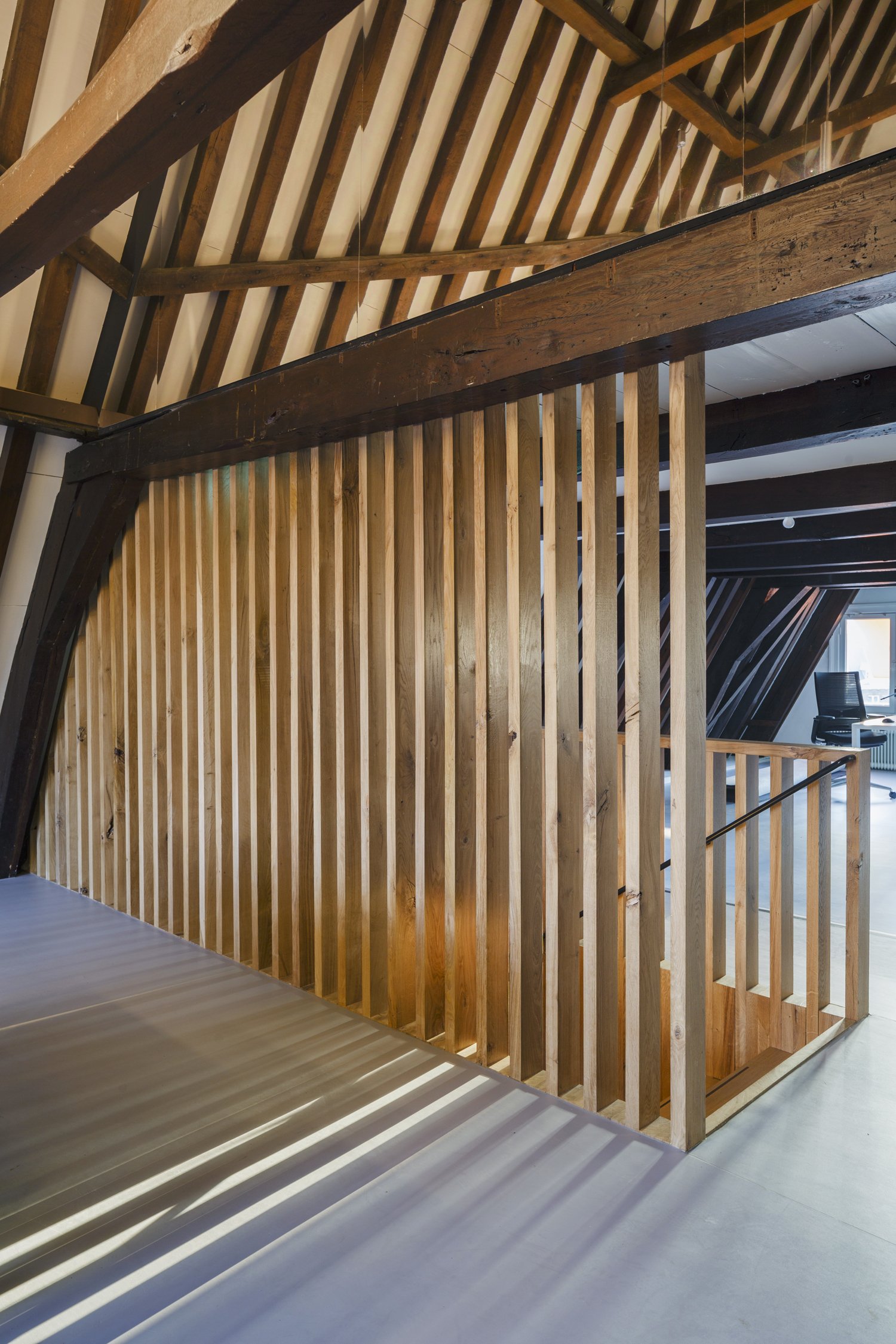 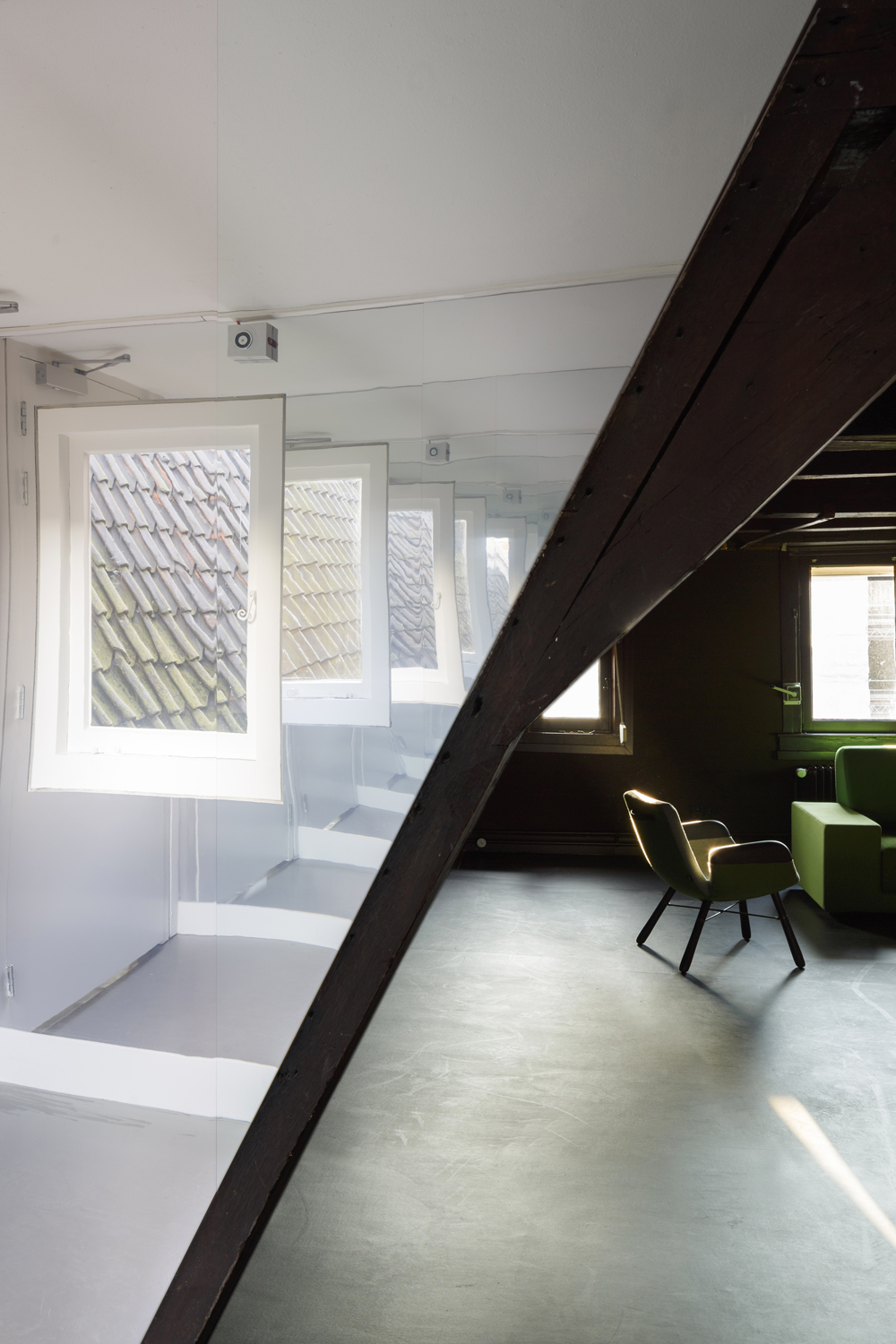 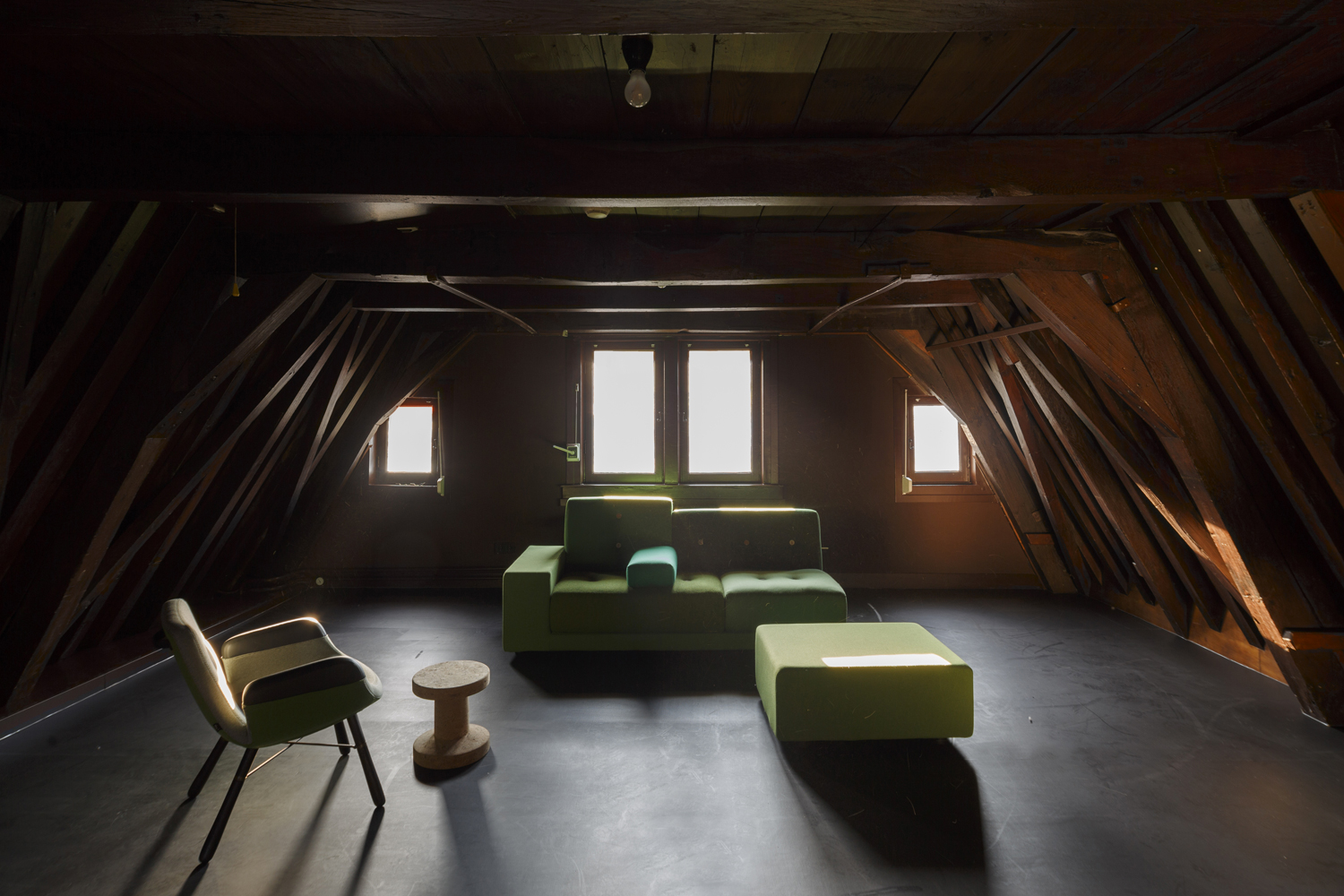 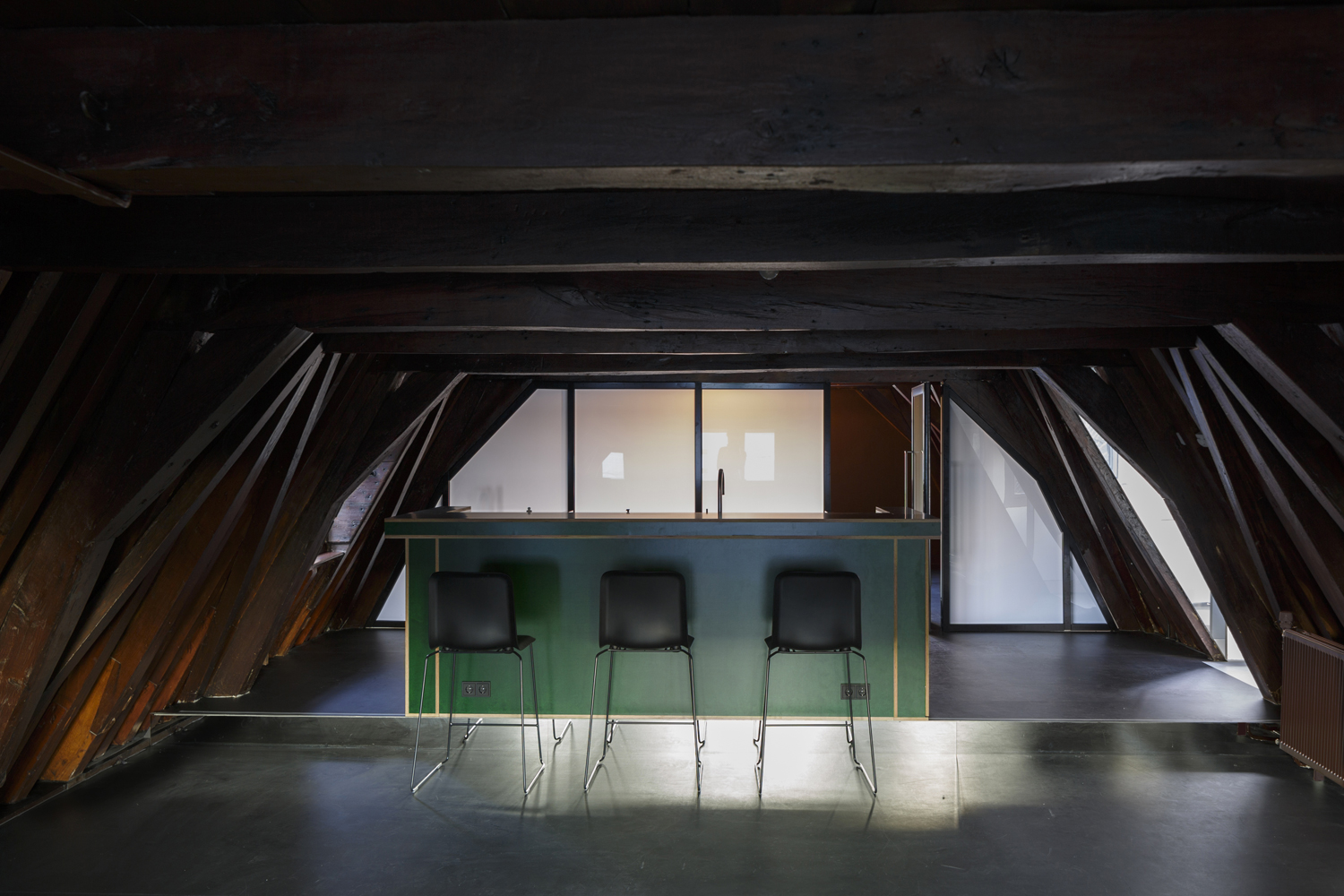 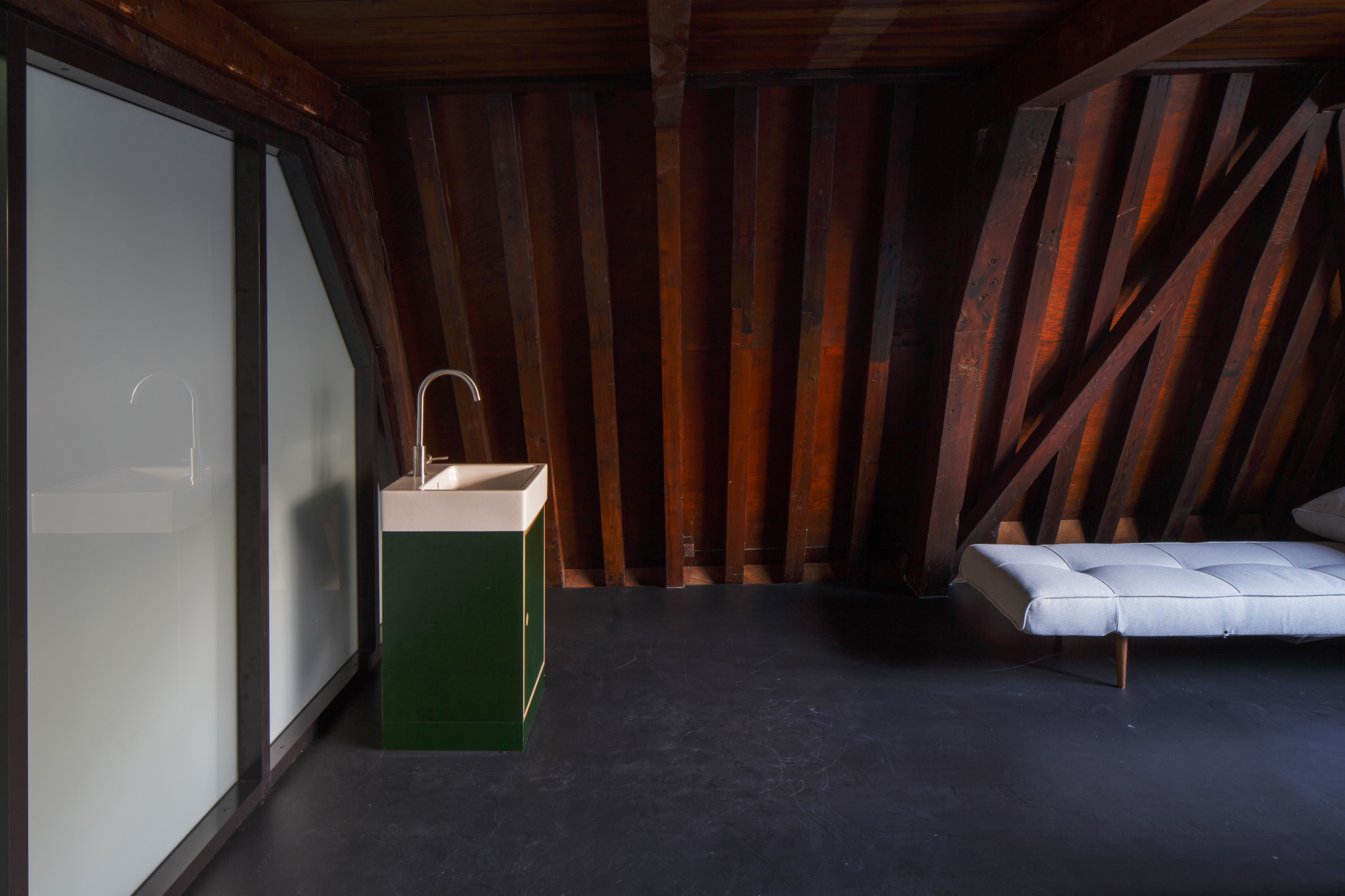 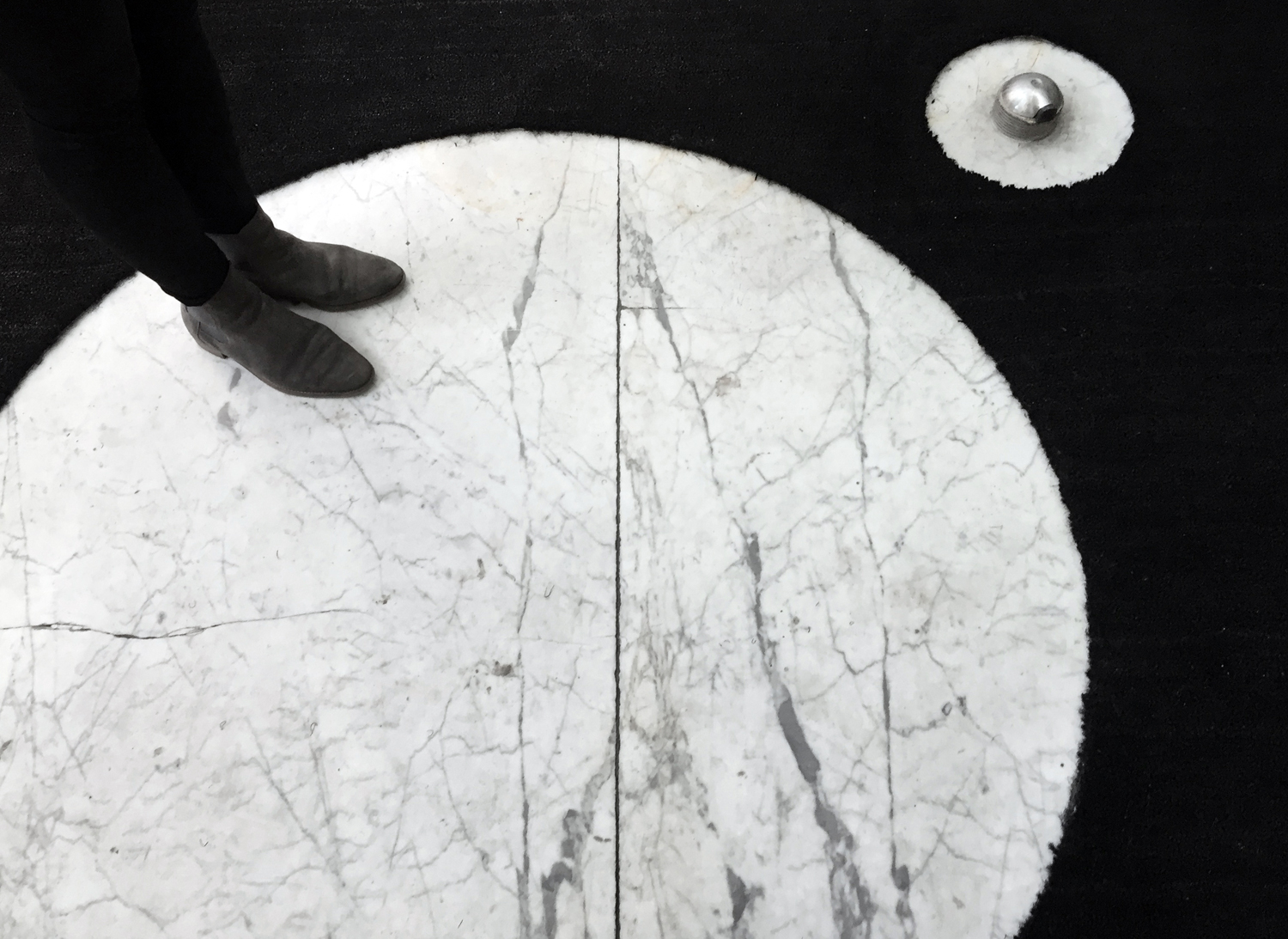 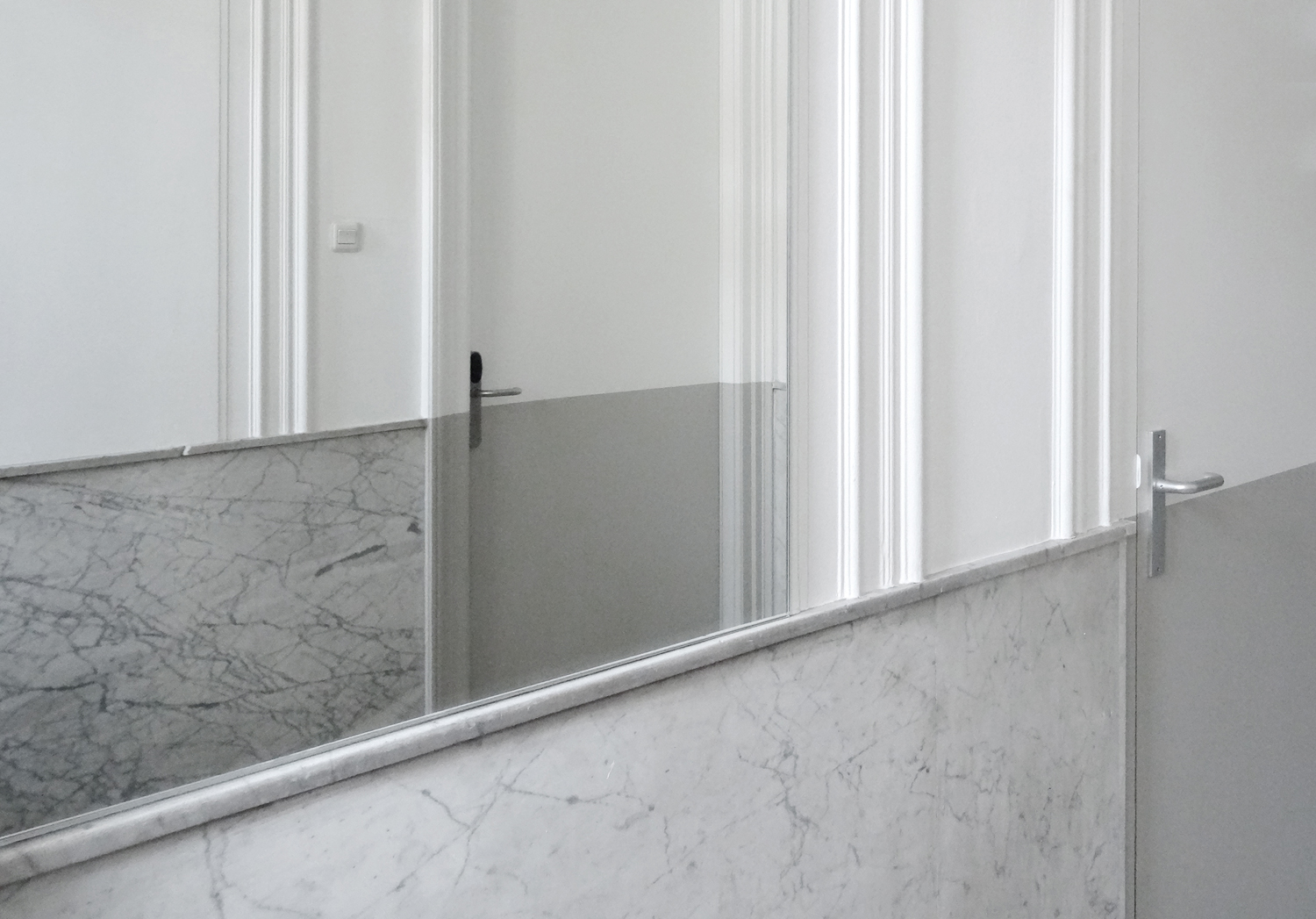 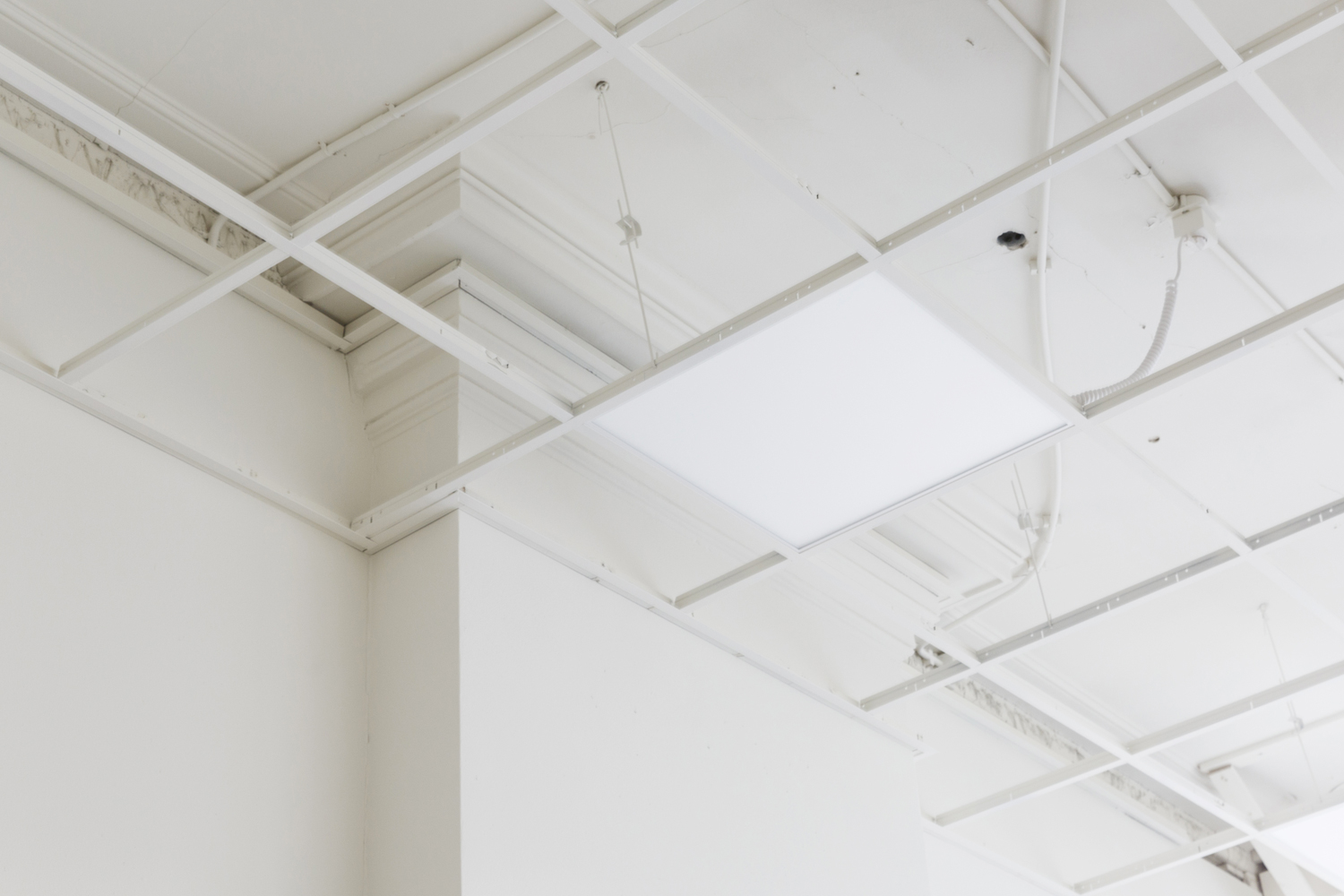 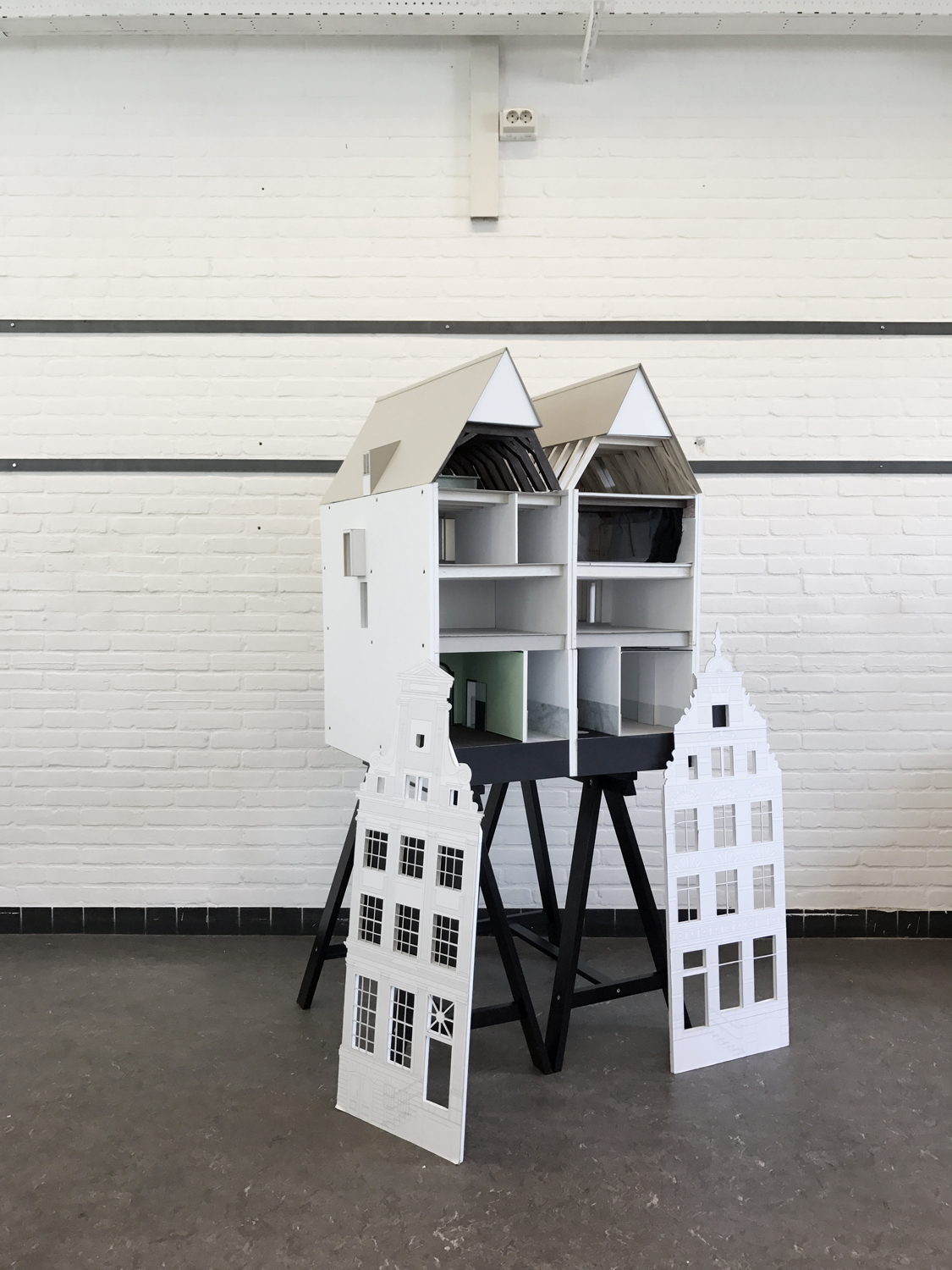