Gallery Borzo, a historic building set within Amsterdam’s canal ring, was originally a canal house and the building reopened in 2006 after a period of careful reconstruction. Layers of renovation were hiding the building’s previous structural alternations. At the beginning of the twentieth century the structure was converted into a warehouse, and in 1932 it was remodelled into a bookstore, designed by Alexander Bodon, with various routing paths. A hanging steel construction was added during this period to allow the opening up of the façade, as well as to allow more natural light into the deep and narrow space. A vertical book elevator previously spatially balanced these mostly horizontal elements. In the 1970s an art dealer bought the building, and though he left the interior intact, eventually the walls, floors, and extra spiral stairs were added over the years, making it difficult to perceive the original elements. To uncover and integrate the original design from 1932 within the existing footprint, the building’s interior was completely stripped. By removing the 1970s modifications, the building’s original features, such as the façade, portal, level division, hanging circulation, and former book elevator, all reappeared and allowed a view from the front façade all the way to the garden in the backyard.

Due to the changing demands of the gallery, HOH-Architecten transformed in 2017 a part of the gallery into an office space and moved the kitchen from the basement to the ground floor directly connected to the garden where a new extension from aluminium and translucent panels was added.

Carsten Hilgendorf contributed to this project as project architect at WAA controlling the process from Preliminary Design to Construction. 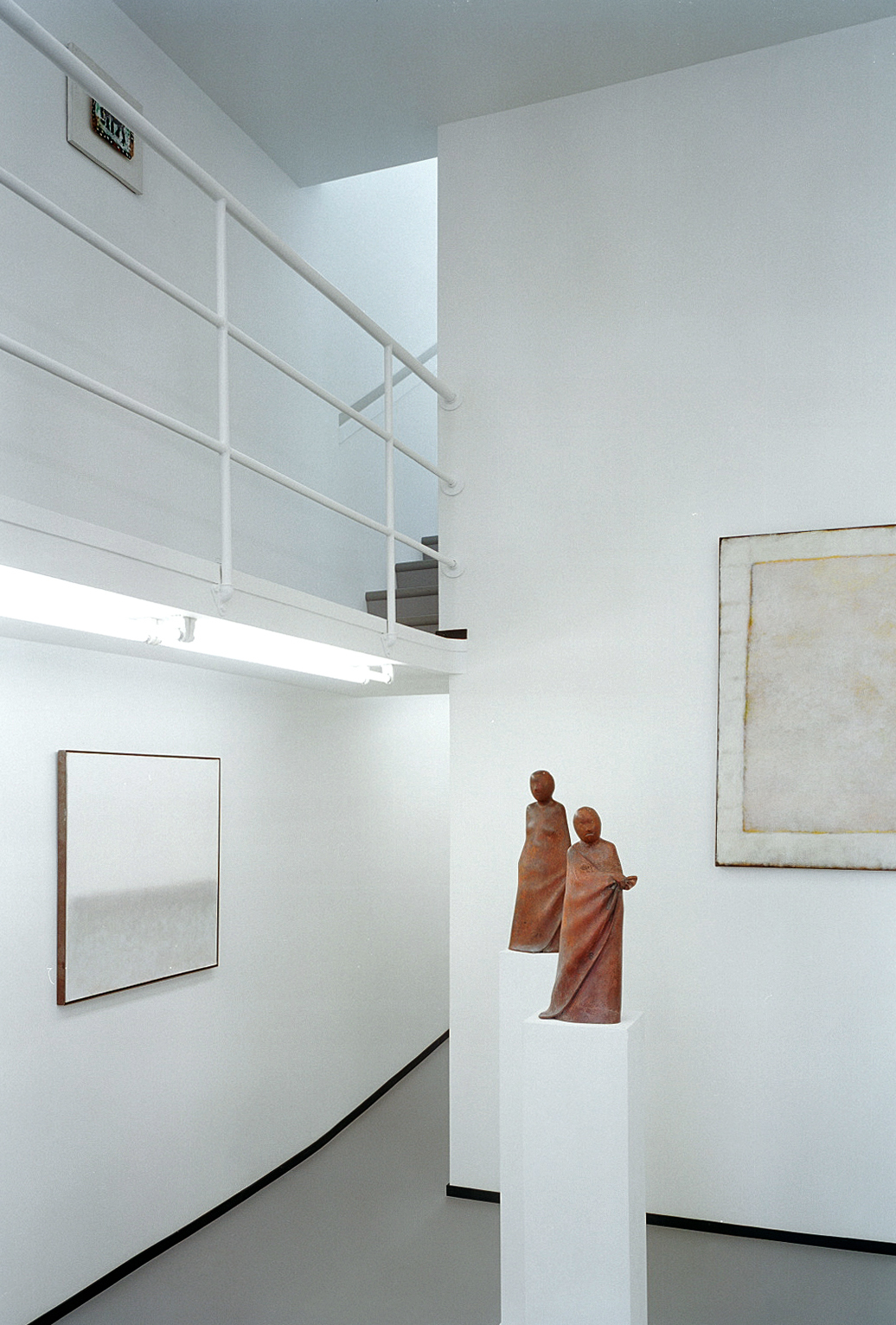 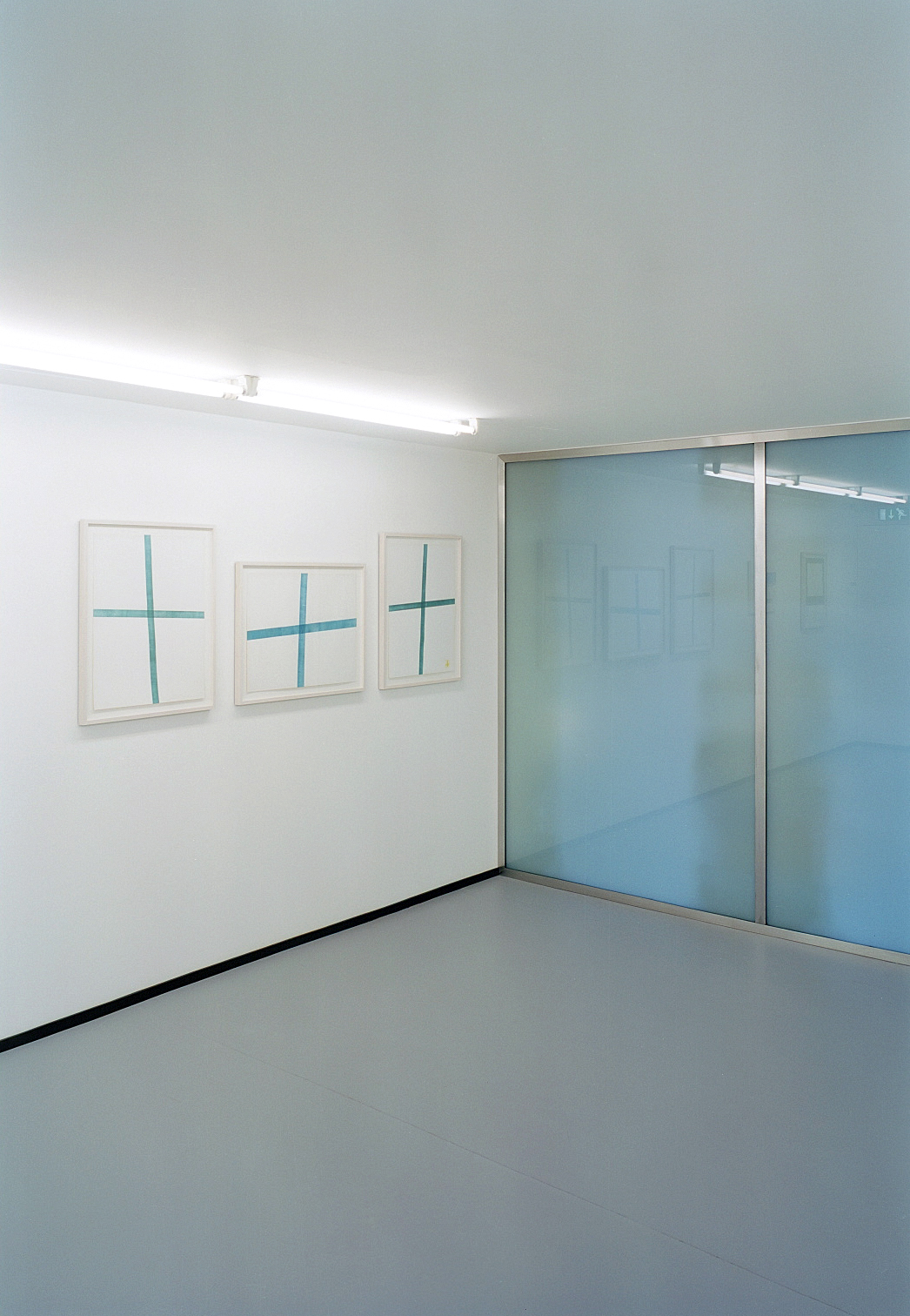 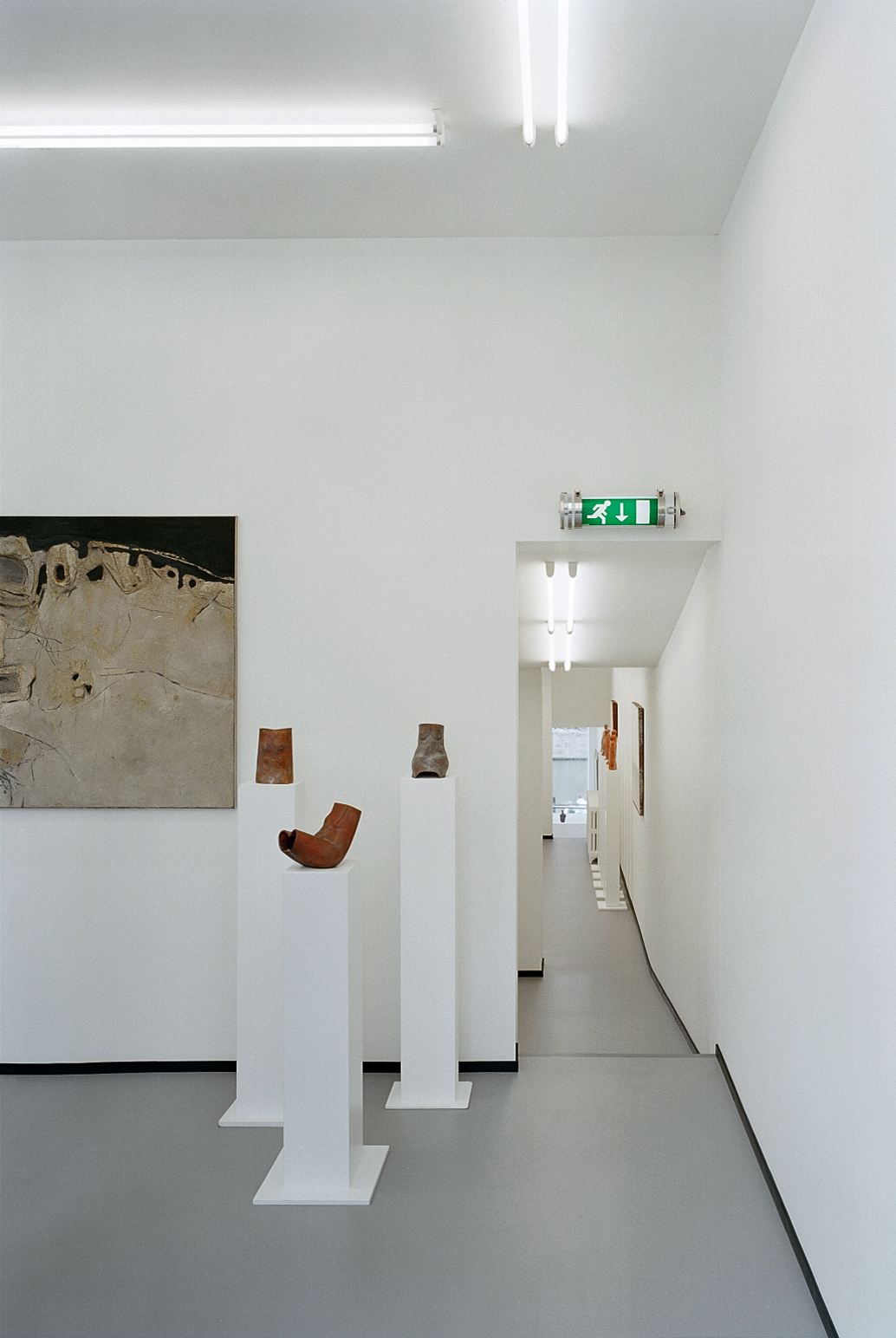 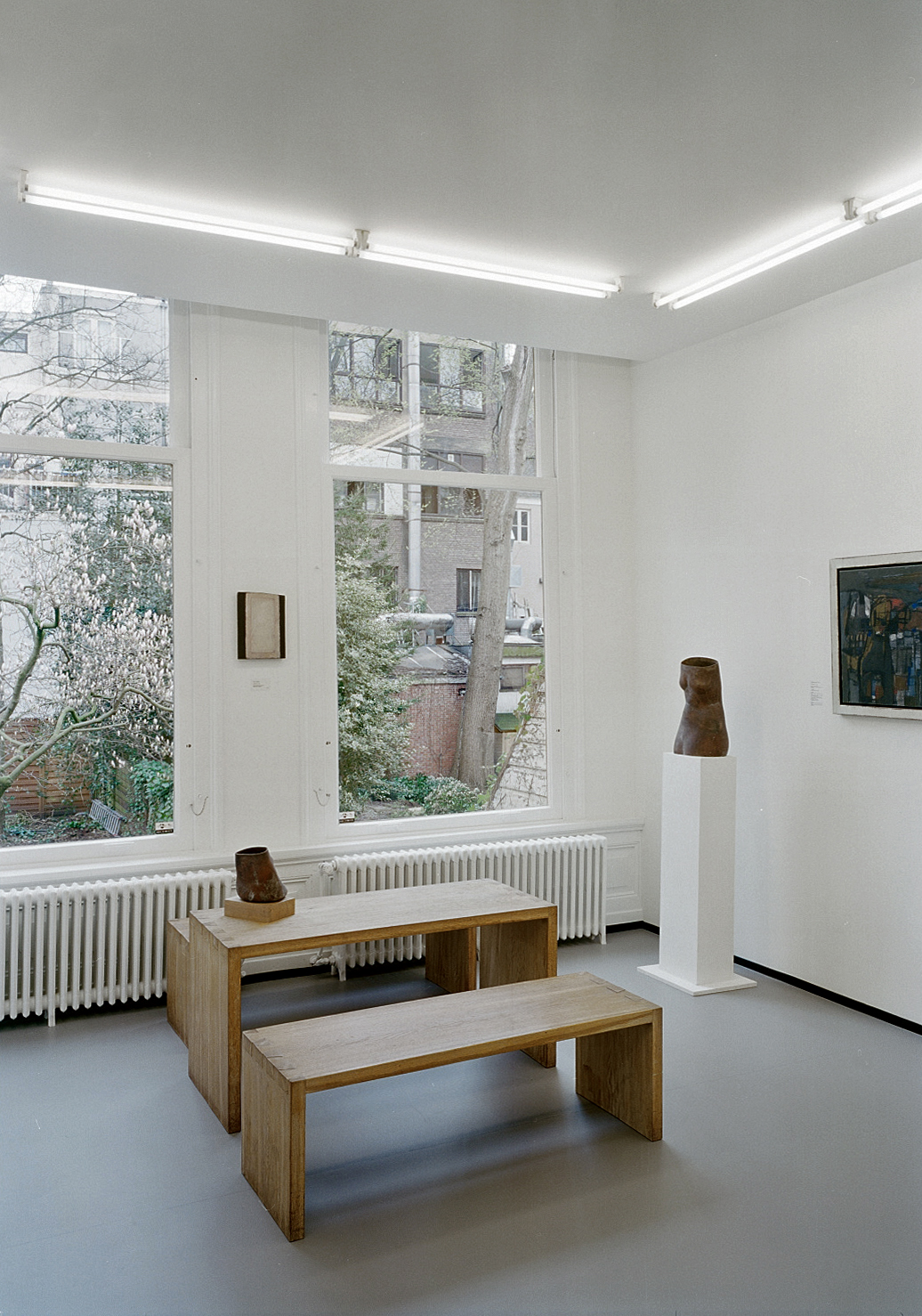